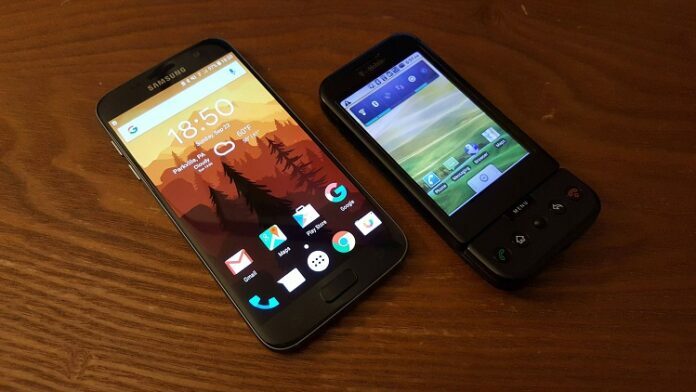 Finally, the Samsung Epic 4G owners’ waiting is over. I’m talking about the waiting for that long promised Froyo update. Beginning Monday, February 21, the Epic 4G smartphones started receiving the Android 2.2 update, called EB13. The devices are upgraded from the 2.1 (Éclair) version of the operating system to the 2.2.1 (Froyo) version. Among other things, the update brings the ability to install apps on the phone’s microSD card, better Bluetooth support and voice dialing, data tethering over 3G and 4G, some GPS improvements and, least but not last, Adobe Flash Player 10.1.

Although the update was pushed out beginning Monday at around 9 p.m. it is being rolled out in waves over about four days. So, according to Sprint, by February 25, all Samsung Epic 4G smartphones should have had received the Froyo update. Still, if you can’t handle any more waiting for the OTA update, we can provide a few simple steps to help you manually update your Epic 4G to the Android 2.2 (Froyo) OS.