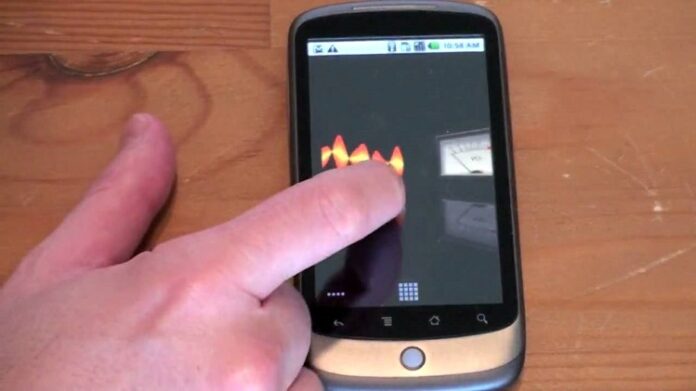 In what can be only great news for Nexus One owners, the Google Android 2.3.3 update is now rolling out. The same update is also rolling out for the Nexus S, but it already had the Android 2.3 Gingerbread OS for more than three months. Compared to the 2.3.2 version, this particular update focuses on the NFC capabilities, such as writing over rewritable NFC tags and new API support, as well as bug fixes. This is a big update for Nexus One users, however, since this is the first and official update that will bring Gingerbread onto their handphones.

Before you get too excited, however, Google advises everyone to be patient, as it might take a few weeks before the updates become available over the air. The update package should be available for download sooner. GSM Arena warns Nexus S users that upon installation of the update, it erases synced Facebook contacts, since Facebook does not utilize Android contacts API, making it impossible to export the contact list.

The Google Nexus S was released back in December 16, 2010, and was known as the first phone to carry the Android 2.3 Gingerbread OS. It has a 4-inch Super AMOLED touchscreen display and 1GHz Hummingbird processor. It was released through T-Mobile, and was sold for $199 with a 2-year contract or $529 unlocked. The phone resembled the Galaxy S when it comes to form factor, although it had a slightly curved AMOLED screen the Galaxy S didn’t have. The browser has Flash and HTML5 capability, and has WiFi but no HSPA+ connectivity. There’s also the noticeable absence of a microSD card slot, although the phone does have 16GB internal storage.

The Google Nexus One, on the other hand, has a 3.7-inch AMOLED capacitive touchscreen, 3G and WiFi connectivity, 1GHz Scorpion processor, and 5MP camera with LED flash and autofocus. It has microSD card slot, GPS capability, and was originally released with the Android 2.1 Éclair OS.