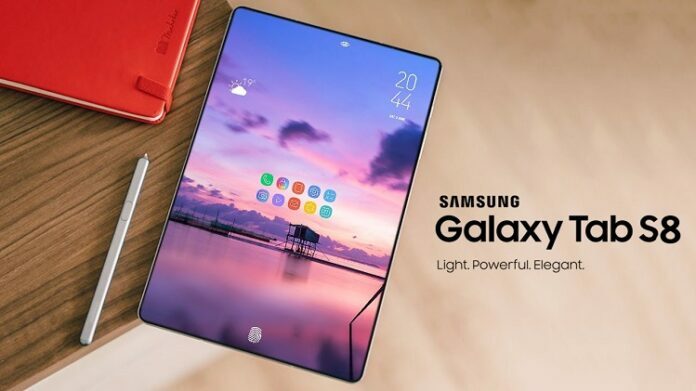 The Samsung Galaxy Tab is one of the few tablets that stand a chance when compared to the iPad. The 7 inch display, 1GHz processor, 2 cameras and the Android platform have been put together in one of the most awaited products of the year. Even though rumors regarding a possible 10 inch tab from Samsung might have affected the image of the 7 inched one, many fans have re-expressed their enthusiasm regarding the latter. Of course, a good device isn’t enough to satisfy users and besides offering good support, including updates and maintenance releases, producers often chose to offer clients a wide range of accessories compatible with their gadgets. This is also the case of the Galaxy tab, which just got its official list of perifericals and the corresponding prices.

Probably the most interesting available accessory is the keyboard dock, able to sustain the tab and offer users a full-sized QWERTY keyboard and connections for chargers and Audio Output. The announced recommended price for this keypad is £69.99, almost twice as much as the Multimedia Desk Dock. The MDD can be used as a portrait stand for the Tab, also allowing charging possibilities and providing users with built in speakers and a mini HDMI socket. The expected price of the dock is around £39.99.

Accessories and Prices For the Samsung Galax Tab Released

Along with the keyboard and desk docks, a number of other several items have been announced. Amongst these, one can find a notebook stand that can also be used as a case and a separate Leather Slip Case. These two will be available in exchange for £29.99 and respectively £24.99. Furthermore, a Silicon/Gel Case will also represent a viable solution for the Galaxy’s protection, but it will come with a price tag of £19.99. In order to suit everyone’s needs, Samsung have made sure to provide users with a full set of other accessories, such as portable speakers, memory cards, headphones, adaptors and a an entire bunch of chargers and cables. The one that will most likely have the biggest success is the in-car charger that will cost £24.99.

The release date for all the earlier mentioned accessories has been announced for 1st of November in the UK and soon after that in the rest of the world. Although the tab itself doesn’t come to cheap, for those willing to customize their gadgets a notch, the keyboard or the dock can be the perfect solutions, while the car charger will be a must for all those that spend a lot of time on the road. Any case scenario, Samsung have done a great job in putting together “the menu” and all they have to do now is take the order and cash in the checks.