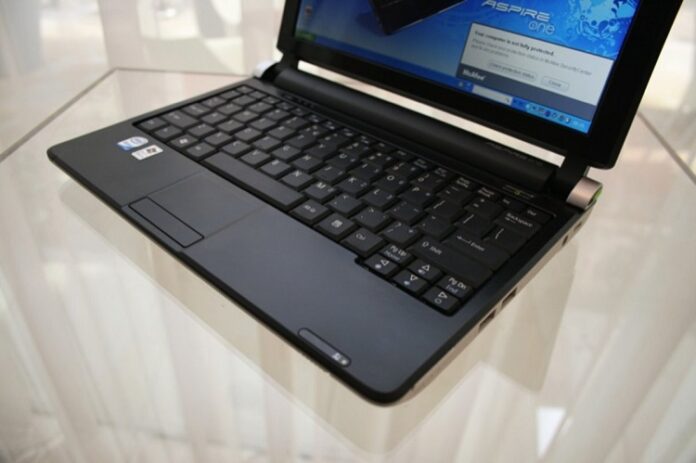 We all knew that the D250 wasn’t the Prom Queen but maybe with its sequel, the Aspire One D260, maybe Acer can turn things around. Unfortunately though, we can make no beauty contest preditction, as no Acer Aspire One D260 pictures have been released yet.

Like its successor that was released last year, the D260 is a dual-boot Netbook, able to run both Android OS (the mobile operating system revealed in 2007 by Google with the Open Handset Alliance) and Windows.

The Acer rep also mentioned that another netbook will also be launched somewhere between June and December 2010. The interesting info about this new laptop is that it will be able to run the new Google Chrome OS. He didn’t talk to much about this, no names or anything else mentioned. Just an estimated release date and the ability to run the Google Chrome OS seemed to be enough.

So, the tiny Netbooks are going to flood the market late this year or at the start of 2011… Let’s hope they come in peace.