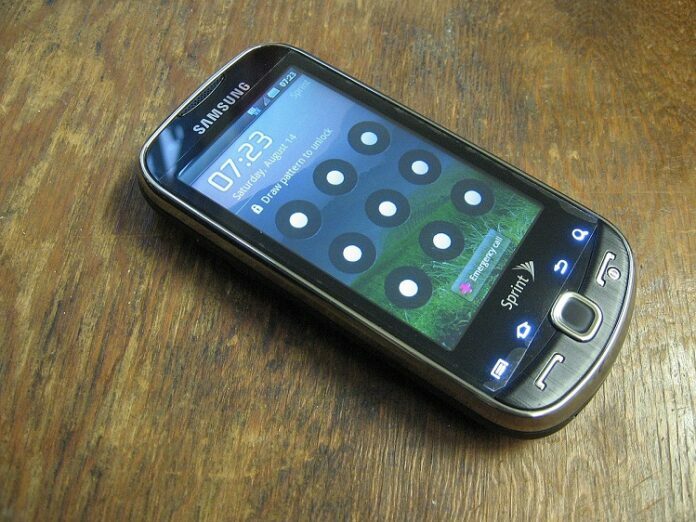 Joy for all you Samsung fans out there and especially for Sprint’s Moment users. WeRAndroid.com just released a photo of Samsung Moment 2(M910), the sequel for the Samsung Moment(M900) which was released exclusively from Sprint.

The funny thing is that this announcement comes only a couple of months after the Sprint Samsung Moment release date of November 1st 2009. So far, we don’t know much about the Samsung Moment 2 except the fact the fact that it’s got almost the same specs as its prequel, and that it will feature the new Android 2.1. Android is an Operating System that is especially designed for mobile devices such as smartphones, notebooks, netbooks (as will be the case with the Acer Aspire One D260 Notebook) etc. released by Google in 2007, but I guess you already knew that. In addition, the Sprint Samsung Moment 2 will come with an updated TouchWiz UI (up to the 3.0 version).

As this is only a rumor at this point, there is no official Samsung Moment 2 release date.

Here is the leaked Samsung Moment 2 picture we are all been waiting for: