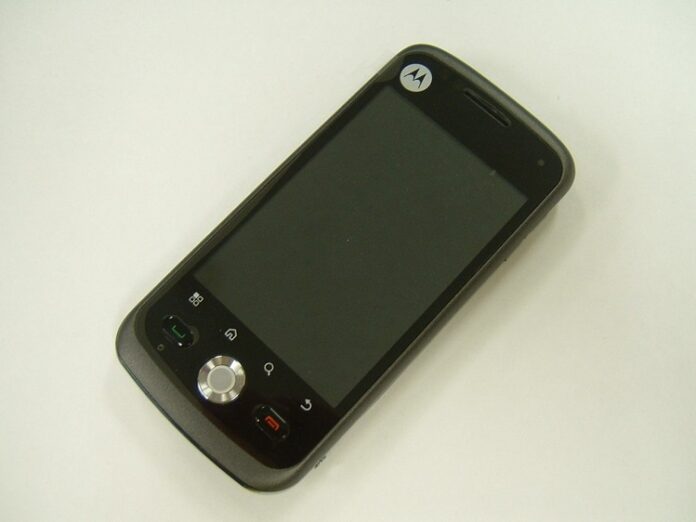 Motorola seems to be keen on the idea of not taking any steps back in the fresh battle of Android powered devices and is most likely to release a new smartphone under the name of Motorola XT502 Greco. Very little information exists at the moment regarding this device and most of them are pure assumptions based on a couple of relatively blurry photos very kindly leaked by The Bluetooth Special Interest Group (SIG).

The Greco will be a full multitouch phone, supporting USB 2.0, Bluetooth 2.0, GPS, WiFi and the obvious 3.5mm headset Jack, MicroSD and TransFlash. The most probable OS will be the Google Android 2.1, although with the Motorola Droid Android 2.2 Update coming soon the possibilities are still wide open.

The Motorola XT502 release date hasn’t been officially announced yet, but it is rumored to be somewhere around August 2010 in China and only towards the end of the year in the US and Europe. Still, this is just another speculation, based on the name of the device and consulting recent history, where XT701 and XT800 made their first stage appearance in the Asian country.

It’s getting more and more obvious that Motorola’s attention is mainly focused on smartphones running Google’s Android OS and this decision might start to pay off soon, if the collaboration between the two remains as smooth as it has been lately. Meanwhile, the Motorola XT502 Greco will try to make its way amongst the other mid-ranged gadgets already out there, on the market.