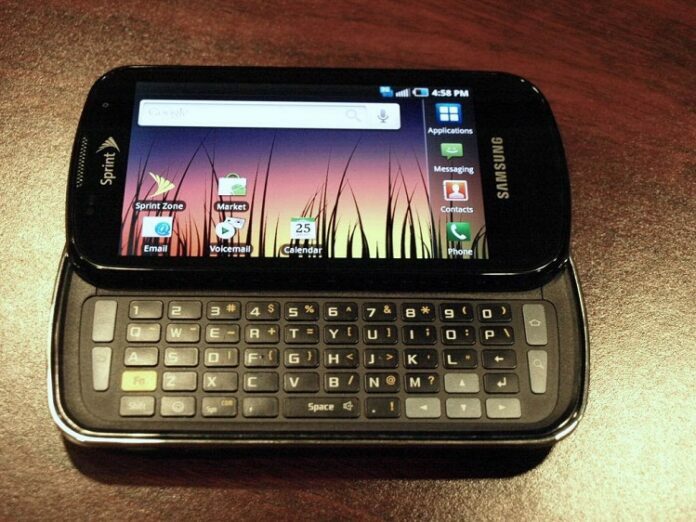 The Froyo i.e. Android 2.2 version update has been rolling out for various devices since months, and lately the Samsung Galaxy S devices in the U.S. and U.K. too got the update.

Sprint Samsung Epic 4G users were still waiting for some good news, and although the update is not by any means official, the xda-developers team developed a way update the Epic 4G to the latest Android version, FroYo. If you want to risk it and try out the update, you can do it after reading the warnings and instructions given by the developers team. You don’t need to delete any data, and the update can be done with your phone as it is. The froyo update file is deodexed and zipped, which can be downloaded here.

There are a few known issues with this build, one of which is the improper functioning of the phone web browser, which is buggy, slow and gets stuck at times. Fortunately though, 3rd party browsers like Opera and Dolphin HD work perfectly, so you can use them alternatively until the official release of Froyo for the Sprint Epic 4G comes out. Another issue is with the brightness slider in the notifications bar, which doesn’t work until the automatic brightness is initially toggled in the settings. I think you can agree that these can’t be called big issues, given the fact that it is a leaked FroYo version we’re talking about.

The first boot after the update can take up several minutes, and the developers team also suggested to download the Flash 10.1 version from the market for the best performance. The binary file is coming pre-rooted, and installation takes just a few minutes.

The froyo release was made for Samsung Galaxy S devices lately, which cleared many bugs that users reported while using the 2.1 version. One of them was the GPS functionality, which was not proper. The froyo update fixed it, and the GPS then worked pretty well on the Google maps. There were many other new features that were seen with the update, a few like the Location and Security settings getting a Sensor aiding feature, the USB settings giving you options to choose from, when the USB is connected.

With the leaks being sent out, the Froyo update for the Epic 4G is surely not very far from now, but if it takes more time, the Epic users should be disappointed while seeing the other Android users getting the taste of Gingerbread already in the 1st quarter of 2011.