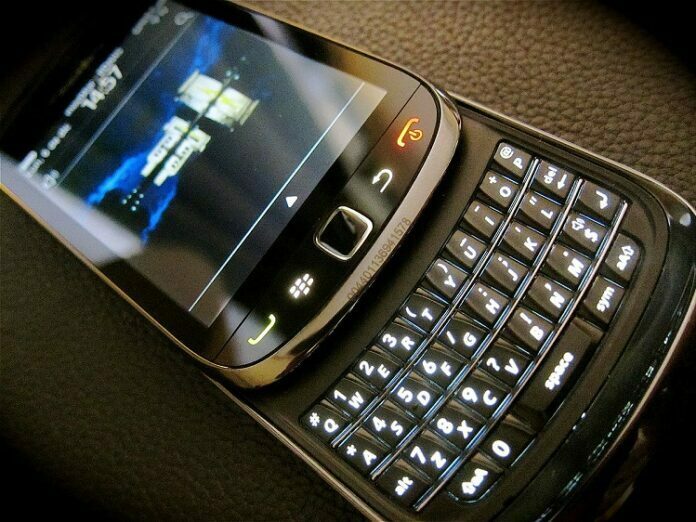 Besides launching completely new products every short while, smart-phone manufacturers also have other ways to keep the public constantly interested in their products. Amongst these techniques, the release of new available colours for already existing devices is often used and this is what RIM has done last week, when they released the white versions of the BlackBerry and 9780 through AT&T. The whitening process hasn’t been ended there and we now have news that Rogers will soon start selling the earlier mentioned handsets in white as well.

With the dummy phones already in stores, we should expect the real ones to arrive in no time and rumor has it that they might come out accompanied by some sort of promotions, taking into consideration that the winter break is almost here and this means the shopping spree is about to start. For the moment, the black Torch is available in exchange for $229.99, while the 9780 costs only $149.99, if bought with a three year contract.

As a reminder, both phones have many specs in common, such as the 624MHz processor and the 5 MP camera with autofocus and LED flash. 522 MB RAM should be more than enough for the two BlackBerries that also offer Wi-Fi, Bluetooth and USB connectivity options. The capacitive display gives the Torch that extra touch that many fans look for when deciding on which phone to buy. On the other hand, the 9780 costs less and its battery life lasts significantly longer than with the Torch.

There would have been many things to improve on both handsets, but it seems RIM have chosen the easiest path, changing the colour. Still, there are many fans out there who want their phone to look a little different from all the other ones out there and we’ve seen how well the white versions of the iPhone 3G and 3Gs have sold over the past years. We’ll have to wait and see whether this change of clothes comes with a new price offer, a shorter contract or Rogers will stick to the current plans. One more thing to add would be that no word has come out on the red versions of the Torch and the 9780, the ones that many are really waiting for.