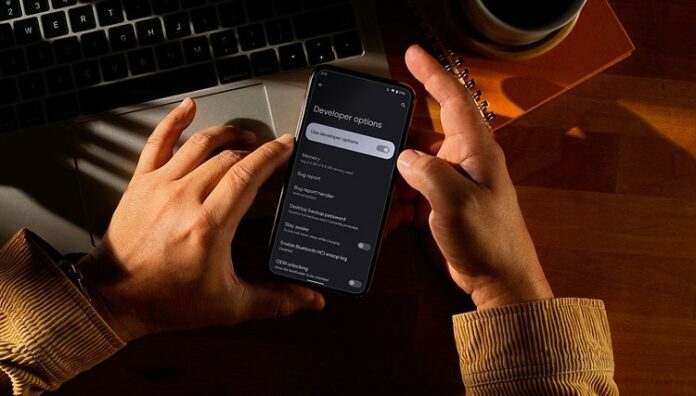 Google’s Android operating system has come a long way, making the journey from the new kid on the block to the smartphone superstar it currently is only a couple of years. Of course, the great advertising process helped, but the stability of the system and the intuitive interface have seen the platform rise faster than predicted. Besides the quality delivered in the box, when deciding on what product to buy users often take a moment to look at the provided support for the device in case and this also includes technical assistance, constant software updates and a solid application market. During the past days there were rumors regarding a possible upgrade of the Android Market and we now have some solid piece of information to prove that major changes are on the way.

As the folks over at AndroidCentral found out, some changes have occurred in the Android Market developer’s console, now allowing the upload of high resolution application icons and featured graphics (at 1024×500). Furthermore, the new uploading space allows users to post a promotional link to whatever YouTube movie they might consider useful. Long story short, all the conditions for better apps with more specific presentation are being taken care of, in order to provide app developers with all they need to put together one of the best App stores around. These kinds of changes usually come few and far between and are rarely isolated from the company’s plans to improve the overall customer support.

Obviously, these changes are just prerequisites for the Gingerbread Android version that is expected to be announced by Google soon, with an estimated release date before this year’s Christmas. It feels as Google is preparing the terrain for what are supposed to be the best mobile software versions yet, in an attempt to leave nothing to chance or hazard. Taking into consideration that both the Gingerbread and the Honeycomb updates are being developed at the same time, they will probably come out pretty soon one after another and we’ll have the same situation as with Froyo all over again. Some products will be released with the better version, while others will have to wait in line for their share of fame. We only hope that the update process won’t be as slow and messed up as what we’ve seen with FroYo, but who’s to blame fall that is another discussion altogether.

We know that Google likes to make things public only after every little piece of the puzzle has been put into place, so we shouldn’t expect them to make such a big fuss about these little updates. Instead, as other major software updates are on their way, we might see manufacturers announce some of their products as the first ones to feature those platforms. As for the Android Market face-lift, there’s no doubt that the changes aren’t going to stop here and this is only the beginning of a series of improvements that will most likely trigger another Android frenzy, similar to the one that the Froyo update managed to bring.