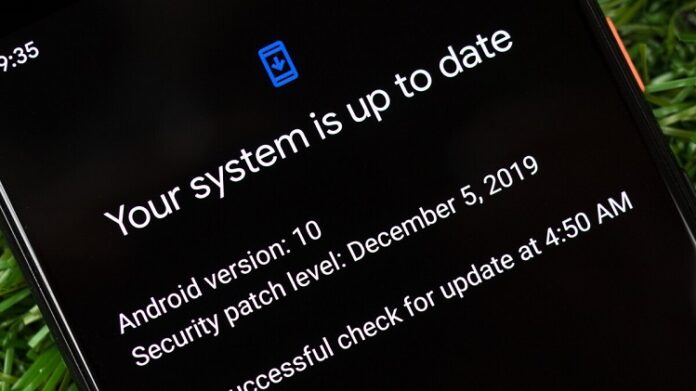 A post in the Android developers blog caught the attention of the Android geeks and developers from around the globe. It seems Android Market is going to get a few changes, and one can’t wait to see what’s cooking.

Market was surely upgraded and changes have been made in the psat, but most of them were unnoticed as the bugs in the front were frustrating enough. Checking back for the changes in the Android market in the past, the Android developers team had initially introduced the Error reporting function, where the app developers could know where the app was being buggy or getting stuck. Later the market was given a social function by introducing Comments on the app page, so that one can read the comments and decide before buying any application.

Back in the 3rd quarter of 2010, the licensing server was added, which helped making the payments more secure and kept the market safe from pirates. Couple of months back, they grew the network and market reach to a count of 29 countries where the apps can be sold.

Recently one of the best additions had come in. The “Recent Changes” feature came in, where the app developers could write what’s included in any small app update, which was a great addition as the users who keep downloading apps can easily find out whether the update is necessary or not and whether there is anything very special in the update. Then, the draft upload feature was brought in, reducing the burden of developers in uploading or updating the apps with screenshots, info, apk file etc.

And now, the excitement hastens as Tim Bray, one of the heads in the Developer community, gave a hint that they are going to introduce some new market features (Android Market features that is), and this is surely going to be a major update, as the legacy apps would need to be updated if they were not updated at least once after June. If they aren’t updated with the new market update, the apps are expected to stop functioning in few devices. One of the reasons for this need of updating of apps is the number of devices using Android. There have been a big number of devices, using different version of Android OS and having their own specifications.

So what about you guys, what are your experiences with the Android Market and how would you change it if you could.