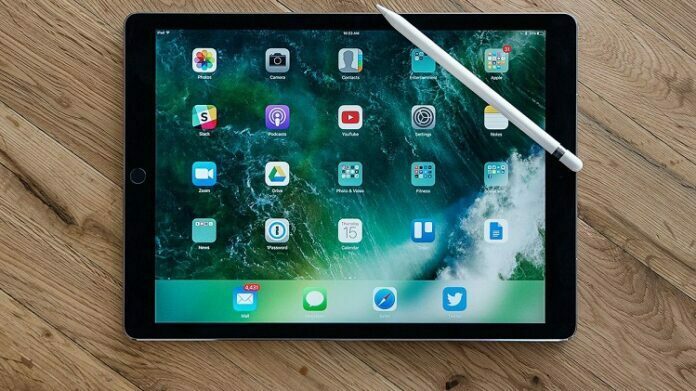 After Apple has had significant success with iPad sales in the US, they’ve decided to release the iPad tablet computer worldwide. It is already available for sale in countries such as Australia, Canada, France, Germany, Italy, Japan (seemingly the first to get the iPads), Spain, Switzerland and the UK since May 28. It’ll be interesting to see whether the iPad will be well received around the world.

Apple and its technology are very popular in Western Europe, so the tablet is expected to do well there. However, the American company will probably have a hard time in finding new unexplored markets.

The tablet features a 1 GHz processor and 256 MB DRAM. For storage, it uses flash memory. Among the accessories are the iPad Keyboard Dock, and the iPad Case, which can be used to stand the tablet in different positions.

Among the cons are its weight(680 g for the Wi-Fi model and 730 g fr the Wi-Fi and 3G model) and its price. It is sold for between £429 and £ 699 – rather expensive if you consider that it is limited in functionality. People might prefer a laptop or a netbook at similar or even lower prices.

It is still early to establish whether the iPad will have the success Apple is expecting, though until now they certainly had the start they hoped for, selling 2 million units by June 1.

Apple is known for its reputation of rejuvenating the market, as they have had success in doing so with PCs, MP3 players and smart phones alike. At Amazon.com the 64 Apple iPad can be found at $619.