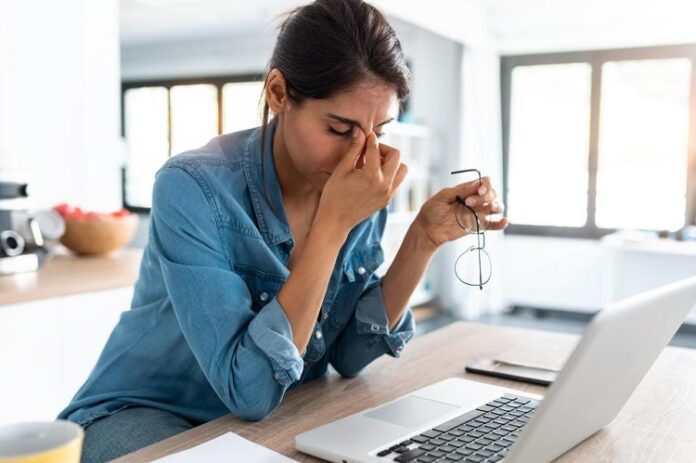 O2 UK has recently announced the withdrawal of their unlimited plan, mostly used by smartphone owners. This decision has been e-mailed to the customers, who are now obviously unhappy with this move.

According to the new data plans, subscribers will be able to use, in exchange for the monthly fee, up to 1GB and will be informed when they approach that limit. Those who will need more than the provided amount will have to pay £5 for 500 MB or £10 for 1GB extra.

These cuts will be active starting June 24th, the same day announced for the Iphone 4 release, reflecting the fact that O2 is expecting a huge success for Apple’s new product, accompanied by massive requests for the unlimited plans. Analysts say this move has been inevitable for a while now, as users have been consuming more and more data every day, thus jamming the network.

Existing contracts will still be honored in their original format, until time for their renewal comes. The question is whether subscribers, although against this decision will just play along, or try to find other solutions for their smartphone plans?