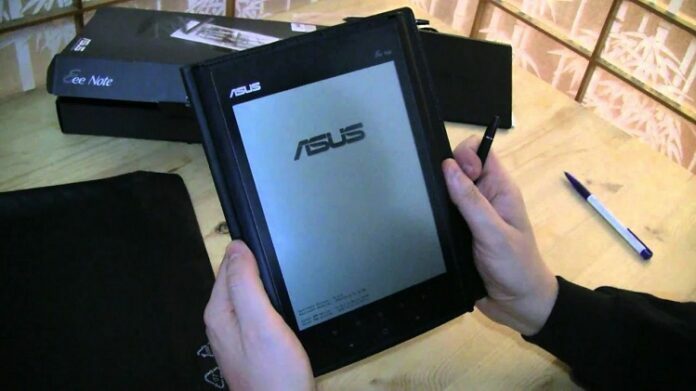 Nowadays people are having less and less time to spend on hobbies or documentation, so they have to use different gadgets in order to cope with this time pressure. One of these helpful additions to the market are the eBooks, which have been selling better and better recently. The usual eBook reader is cheap and hasn’t got to many other features. In an attempt to change this view a little, Asus is planning to release its first device of the kind.

We don’t actually know if there’s only going to be one reader, or an entire series of them, but judging by the announced price, we shouldn’t hold our breaths. Yes, the title reads correctly: $599 for the Asus eBook Readers, while your usual one costs around $100, maybe $200 if you’re keen on getting the best in the league. Moreover, the Asus product doesn’t come with any breath-taking features: it doesn’t do your hair and there’s no massage included. Instead, it has an 8 inch Chimei innolux LCD display (which should improve the response time a notch), and a couple of other common add-ons, like web-browsing.

The expected release date of the Asus eBook Reader is October 2010, but we still don’t know the official name of the product. What we also don’t know is whether Asus have taken into consideration that there are much cheaper, other similar products out there already and that bringing out more than just a Reader involves having to fight off the iPad (which is now on sale worldwide). It’s still too early to be overly critical and we could end up having to admit that the rumors were false when we see a decently priced, fair product on the shelves.