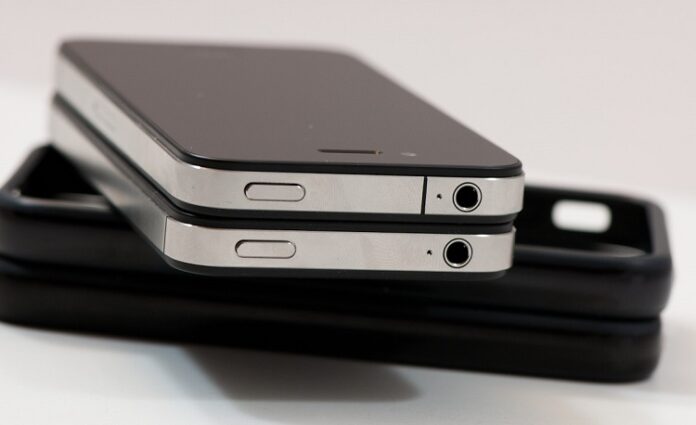 A while before the iPhone 4 was launched, a lot of people believed (or wanted to believe) that we will finally get a Verizon iPhone 4 sometime in June. In the meanwhile, the iPhone 4 was launched only at AT&T, leaving a lot of people disappointed that they are not able to get the world’s most popular phone on the biggest carrier in the US (that’s Verizon aka Big Red). Although it might seem like it’s just another rumor, there are some people that believe we will get a Verizon iPhone 4 sometime in January 2011.

This rumor is not based on “we want it, we love it, we gotta have it”. Instead, Techcrunch states that it’s Apple’s order of millions of Qualcomm CDMA chipsets that make the Verizon iPhone 4 almost a certainty. And if Apple really placed such an order (Techcrunch states that the order is due December), Verizon is a CDMA network, the iPhone 4 will be able to run on CDMA networks… it is really a done deal.

All that remains now is that we get some sort of confirmation that Apple really placed such an order of CDMA chips. In any case… “we want it, we love it, we gotta have it” !