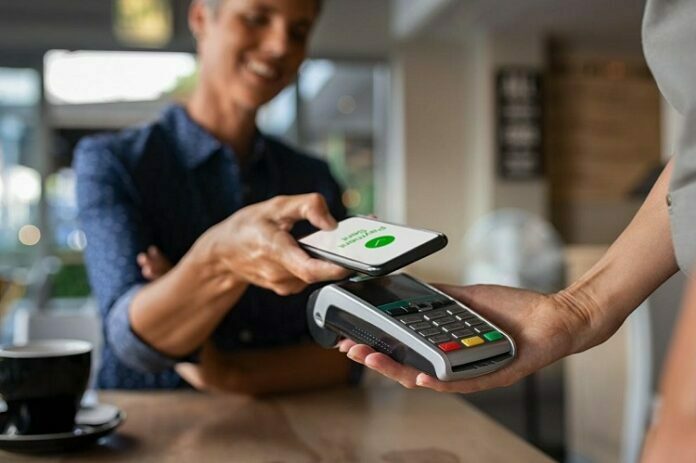 You might have heard before that in some countries, such as Japan, you can buy o soda from a soda machine just using your phone. If you haven’t heard before, you probably think that’s impossible. But it’s actually very possible and it promises to be the future universal payment system where will you no longer need to carry cash, cards, coupons, tickets and all kinds of so far irreplaceable stuff. You’re probably wondering how this can be done. It’s in fact a very easy mechanism but very difficult to implement in a modern economy just yet. The phone with a built-in chip just needs to be swiped over a pad which also has a chip embedded in it and voila, the transaction is complete. Sounds pretty neat huh?

AT&T, T-Mobile and Verizon Brought Together for Developing the ISIS Payment System

In fact, all this isn’t looking to become real in such a distant future. Already three of the four largest US carriers have teamed up to begin working on such a payment system with ISIS. Michael Abbott, CEO of ISIS, is hoping to achieve as soon as possible such kind of a transactional system, and, in order to do that, he believes that the mobile giants should start the work and things will eventually pick up from there.So far, it looks like AT&T, T-Mobile and Verizon are on the same wave length as Abbott.

This could ultimately turn around the economy itself, in a good way obviously. Think about it. Everybody carries around their phones at almost every time and if we end up having this ISIS payment system, that would mean you will no longer need anything more than just your phone in order to do some shopping or pay some bills or simply just use some reward cards and coupons. Hope we’ll all still be here to get to see becoming reality.