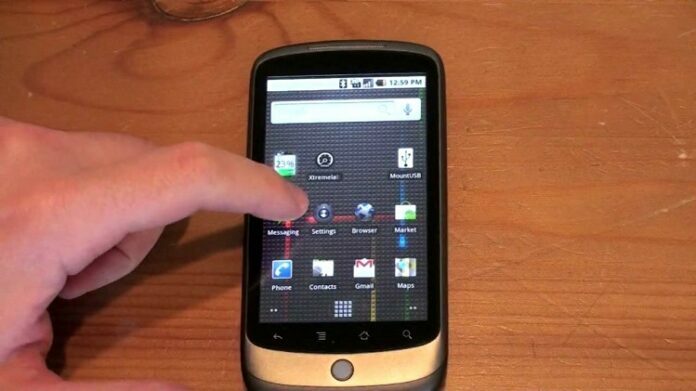 Google’s success on the mobile phone market is, by now, a well known fact. Two of the determining factors of this progress are the Google Nexus One and the Android OS, both finally to be released in Australia, through Vodafone, as well.

While in some countries, the Nexus phone has been on sale for a long while now and One already receiving the Android 2.2 (also known as Froyo update), Aussies had to wait until Vodafone and Google came to an agreement to release it in exchange for a 24 month contract and a monthly fee of $79, but no other charges for the phone will be made. In order to ensure a successful start, other extra-options and plans offering good value for money have also been released. What is yet unknown is whether the device will be launched with Android 2.2, or with Android 2.1, only to be later upgraded to Froyo. For the time being, rumor has it that the chosen version of the OS is the Android 2.1.

So the wait is over, the phone is free, the monthly fee isn’t outrageous and complementary plans and options make it an even better deal than it was. The only potential problem is that maybe it’s too late for the Nexus one to make its first appearance on stage, mostly considering that the competition has launched its smartphones a long time ago and buying old devices (as the term old in electronics means a couple of months) that are considered new might make some having second thoughts. Maybe Vodafone’s taking part in all this will count towards a success though.