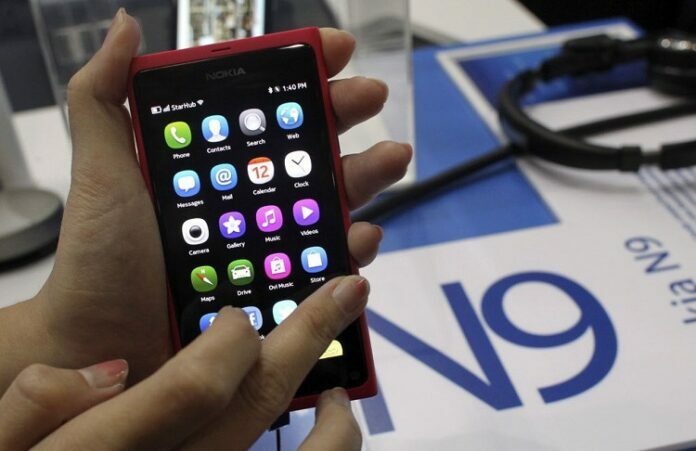 While aware of the ever growing competition on the market, Nokia aren’t going to follow the trend and are still trying to achieve expected success with Symbian and MeeGo. Yet, profits for this year’s second quarter have been lower than expected due to Nokia’s lack of response to Apple’s iPhones, RIM’s Blackberries or any of the Android powered devices that have invaded the world of smartphones since last November. Things had to change, one way or the other, so a new division has been created, bearing the name of “Mobile Solutions Unit” and lead by new mobile-solutions chief Anssi Vanjoki, meant to bring together Symbian and MeeGo in order to speed up the research and fabrication processes for new smartphones.

After analyzing recent results, Nokia have identified the main problems and have come up with a plan. Firstly, they should do their best to boost sales in the US, where they have been struggling ever since the beginning and lately the release of the 5230 Nuron smartphone has started to pay off. In the meantime, they have to quickly develop and release a number of high end gadgets, able to compete with the previously named ones. The first device to use the new Symbian 3 upgraded OS is the Nokia N8 which should jumpstart Nokia’s smartphone division.

Although the vast majority of phone producers have recently opted for Google’s Android OS, amongst which the HTC Evo 4G going with Android 2.2 and the Motorola Droid also receiving Froyo, Nokia still trust the ability of their two main platforms to successfully fight off the competition. While Symbian is up and running on several devices and is expected to receive only some upgrades every once in a while, the secret weapon is represented by the new MeeGo platform. The latter has been developed in partnership with Intel and presents itself as a promising product, as it is open to the development of applications like GPS and Bluetooth based apps, compared to the iOS (iPhone’s OS) which is a rather stiff and rigid platform, hard to manage and develop. MeeGo is a product for the future, representing Nokia’s attempt to anticipate and be ready for the market’s evolution towards more complex portable devices than smartphones which once developed will need the appropriate software in order to be managed at full capacity. The first gadgets to be running MeeGo should be arriving towards the end of the year, but no official announcements regarding any release dates or details have been made.

These recent decisions Nokia has made show that they have realized smartphones may already be a lost cause for them and thus the decision to start developing for the future and have the edge over the competition, once new generation devices will start to hit the stores. Meanwhile, the N8 along with Symbian and its 3rd upgrade have the difficult mission of trying to win back some lost ground and keep Nokia alive, until new releases will be ready. The newly created division, suggests that things may not be as dark as they first look, only that Nokia, being used to lead the market, aren’t willing to give up their first position without a proper fight. The question is whether Nokia is showing confidence or stubbornness by holding on to their home-made software, but I guess only time will tell. Fingers crossed for them.