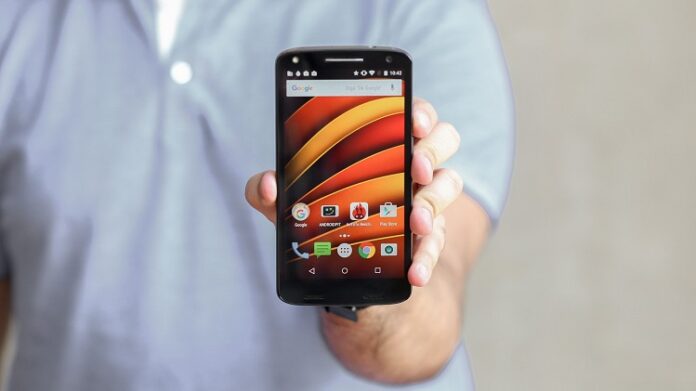 Rumors of a worldwide version phone of the Motorola Droid 2 have been circulating for some time and a few photos of the slick device were released about three weeks ago. Now Motorola has confirmed the rumors, and has also given out some details on the new smartphone. The Droid 2 Global page was uploaded without showing a picture of the phone and with incorrect specs. Motorola then pulled down the information, but we managed to get our hands on some of the specs.

As mentioned in this previous article, the Global version will support Verizon’s CDMA/EV-DO network in the USA and will switch to GSM/HSPA when in Europe. The new Droid 2 Global will boast a 1.2 GHz processor (whilst the other Droid 2 had a 1 GHz processor) and will run Android 2.2. Otherwise, the Droid 2 Global is rather similar to its older brother, featuring a 3.7 inch WVGA display and a redesigned landscape-oriented QWERTY keyboard, as well as a slider. The phone will also sport a 5 megapixel camera with auto-focus and dual-LED flash, 8 GB of on-board storage, a microSD/SDHC memory card slot and a 1420 mAh battery.

It will be interesting to see whether the Motorola Droid 2 Global will achieve greater success than the not extraordinary well received Droid 2. It does stand a good chance to be better, especially with its flexibility when it comes to switching from one network to another (die-hard travelers and businessmen will love it). The price of the original edition of Droid 2 costs $200 when signing a two-year contract, so there’s a good chance the Global edition will probably be priced at $200, with the Droid 2 price dropping before the holliday season. But I guess we’ll just have to wait and see to be sure.