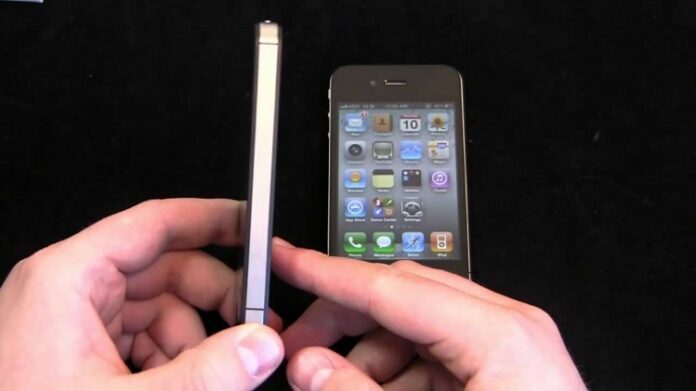 For quite some time now, there have been rumors about Apple and Verizon, concerning not only the iPhone but also the iPad. Well, many people are certainly eager to get their hands on an iPhone with CDMA transmission. There have been rumors about Pegatron Technology, Apple’s partner in manufacturing a CDMA device and releasing it for mass production, about Apple and Verizon having a problem in negotiations over pricing, and about a hybrid baseband controller that Apple may choose for its next revision, a technology that comes from Qualcomm, and allows the device to handle both CDMA and GSM transmissions. The question is: Which one of these rumors will pan out? Or will all of them?

Some may say that a deal with Verizon could benefit Apple, because they would have a whole lot of new potential customers, about 80 million of them. Even though there are a lot of rumors flying around, one might be inclined to believing some of them seeing how many of them were heard from sources of The Wall Street Journal. For example, in a discussion with the prestigious paper, Brad Shewmake, the spokesperson for CDMA Development Group, told The Wall Street Journal that customers can expect a solution for CDMA networks, that allows both voice and data to be carried at the same time, in the first half of the upcoming year. Also, some say we can expect Apple to come up with an iPhone that runs on CDMA networks. Is that a coincidence, or a partnership in the making?

People that “know what they are talking about” were cited both in The Wall Street Journal and The New York Times, as they were saying that Apple is preparing to begin mass production of an iPhone capable of running on CDMA networks, and that it is expected commercially sometime in the beginning of 2011. How many customers are interested about Apple’s new plans? It is very hard to say. Nonetheless, it is becoming more and more clear that the company is choosing to expand in today’s market to meet the requirements of more and more customers.

If you ask me, I think that many of you GSM fans will stick to what you know. That aside, if the possibility to get a device capable of running on both GSM and CDMA networks arises, what do you have to lose by trying it. Who knows? Maybe you will actually like it.