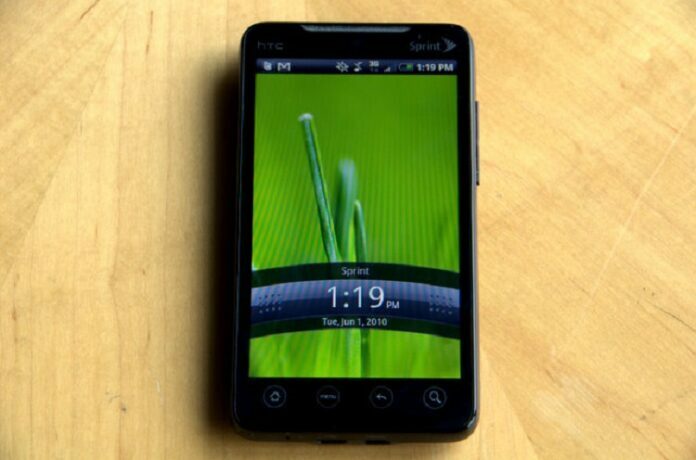 Android powered devices are still young, with little over a year since their first stage appearance, but the veterans – those who started this frenzy, if we can call it so, are already getting old and carriers are planning to pull the plug on them, in order to make more room for new additions. This is the case of the Droid Eris, one of the pioneers of Android handsets which, after receiving the well deserved 2.1 update in May this year isn’t going to make it to Froyo. Although several more updates for the Eris have been released, none of them has been the long awaited Android 2.2 and as tension grew and owner’s nerves were being stretched, Verizon official had to go public with this news.

On September 9th, Verizon spokesperson Brenda Raney announced that The Droid Eris is no longer a viable to enter the Froyo list, this being part as their long term strategy. Rumors that the Eris wasn’t going to be upgraded started to make their way on the internet in June, but as nothing had been made official and other similar phones were getting Froyo, users started getting their hopes up. Now, fans know that contracts will still be available for at least one year, but access to apps requiring Flash support or similar features will never be granted for the Eris.

Evolution is normal and everybody knew time will come when some phones will no longer be receiving support would come, but every Android phone user hoped their phone wouldn’t be the one. As angry as Eris fans may be, they have to take into consideration that in one year time much better phones will be available at the same price, so it may be all for the best. Still, the manner in which Verizon have handled this subject is a bit disappointing; it would have been fair to make this announcement a long time ago allowing people to decide if they want to continue to have an Eris or not.

In conclusion, for all Eris owners, we’re sorry for the bad news, but it was coming for a long time now. There will definitely be more phones receiving the same treatment in the near future, so for those owning old-ish Android phones, stay tuned to see if yours is next. [via IntoMobile]