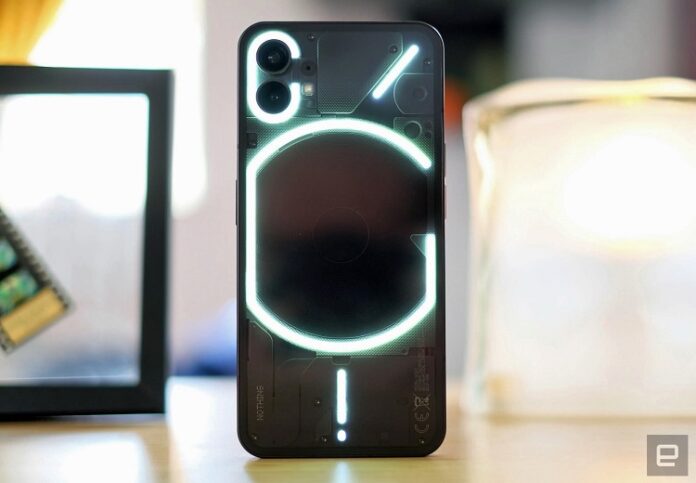 We’ve had plenty of time to see what the Android powered Droid Incredible is capable of since its release date back in April. The device was so popular, especially after it received the Android 2.2 update, that Verizon launched one of the first tempting offers for this phone: buy one get any phone free. Now Verizon has recently lowered the asking price of the original Droid Incredible to about $149.99 with a two year contract of course and after an extra $100 mail in rebate. Lately, all sorts of offers started pouring out, like the one from Wirefly which is giving out the Incredible for free, but things aren’t as easy as they look. The two year contract you’ll end up signing with Verizon will cost you about $70 per month. Not quite as tempting as it seemed right? Moreover, even though shipping is free, you will notice a $35 activation fee on the first bill that you receive from Verizon.

Best Buy is also known for making different kinds of special deals with its customers. There was that Free Phone Friday promotion a while back, when Best Buy was giving away a few smartphones for free but after signing a new 2-year contract. Among these devices, there was the Motorola Droid 2 and HTC Droid Incredible from Verizon carrier. Last weekend, Best Buy came with a new deal for the DInc from Verizon. They were offering the device for just $100 and a two year obligation towards Verizon for both existing and new customers, but the promotion was meant for this Friday and Saturday only.

So what makes this smartphone so special to receive all these kinds of special offers and promotions? Maybe because it’s one of HTC’s masterpieces, or because it runs Google’s latest version of Android, the Froyo, or simply just because Verizon is preparing the entrance of the HD version of the device. The Droid Incredible HD is rumored to land before the end of this month and we have all these lowered prices for the original Incredible as a testimony for that, so we might just as well believe it. What else can we do but merely sit tight and wait to see how much Verizon will charge for the new Incredible HD, or even if that’s the name it will go by.