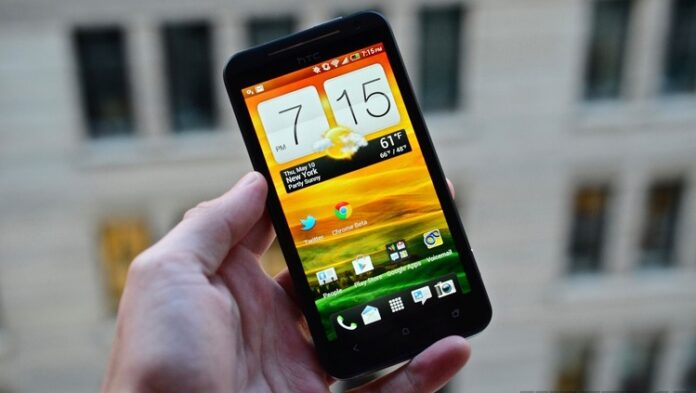 Not long after the third device world wide and the first from an American network was able to get its Froyo update that users started complaining about some sort of bug on their HTC Evo 4G. Sprint customers who purchased a HTC “Supersonic” (even a white one since they have been available for quite some time now) and had the device upgraded to the Android 2.2 operating system discovered a problem with the phone’s calendar application. It seems that when trying to edit the time of an appointment the “description” field will be overwritten with the content of the “where” field. A rather meaningless defect many would argue. But this could turn out to be a true curse for those using the calendar for many appointments since they’ll forget what kind of appointments they made if they want to edit the time of the event.

This problem was noticed by some users and posted on Google’s bug submission page and answers quickly followed confirming the presence of the same problem. It seems this bug occurred only with phones using the Froyo version of the Android and that before being updated and still running the Éclair this issue did not exist. Among the replies that came for this issue, other users noticed and underlined another minor but annoying problem with the calendar. When using a Google calendar you won’t be able to edit an event from inside the appointment. The only way to do that is to hold on the event until you can choose edit. Again, confirmations regarding this problem soon arrived on the same entry. Google marked this defect with a medium priority and we’re hoping their already working on ways to fix the two problems and we’re waiting for a proper update to be released.