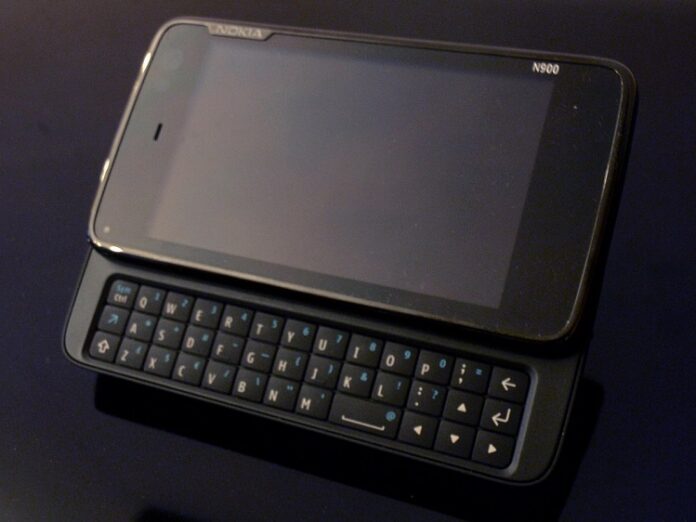 If you are eagerly waiting for the latest Nokia N8 and its Symbian^3, you will surely be delighted to hear that the device is now ready for pre-ordering and that the Finnish company is accepting them from now on. Nokia has always had a reputation of giving out gifts or bonuses to those who pre-ordered their products, but this time they decided they won’t be giving out anything.

The N8 was announced back in April by Nokia, who wants to win back some of the smartphone customers who have chosen iPhone or Android instead of their Symbian. Nokia really needs something to put it back into the top flight of the smartphone market. Now, N8 might not impress like an iPhone 4, but we can hope it will be competitive.

Nokia fans from Europe will also be delighted to know that they too will be able to pre-order the phone as of now. The French will pay 459 EUR for the phone, the Germans 479 EUR, while the Italians and Poles will buy the N8 for 469 EUR.

If you’re a Nokia fan, feel free to tell us what you think about the company’s upcoming release.