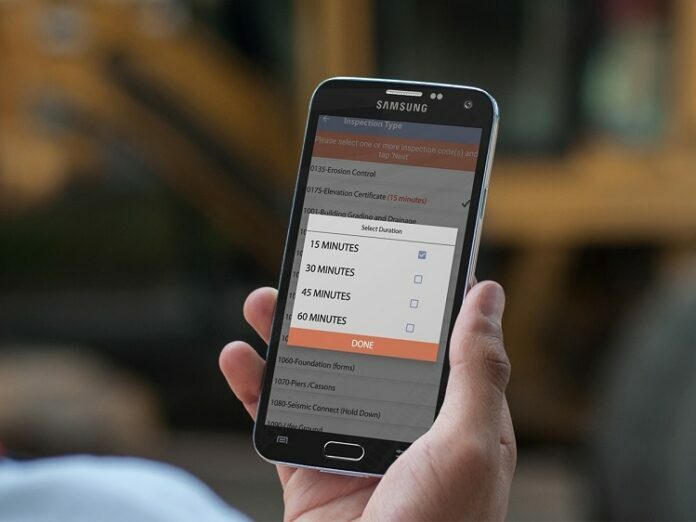 Although Microsoft is preparing Windows Phone 7 for its October release date, other important projects are being developed behind the curtains, far from our eyes and years (that’s besides the new Mobile Gaming Division that Microsoft is trying to throw into the stage light). Still, news travels fast these days and we managed to find out some details about the on-going Menlo project.

Rumor has it that Microsoft is trying to replace Windows Embedded Compact inside mobile phones with a version of Windows NT. In order for this operation, also known as Menlo, to become a success a team has been put in place and Galen Hunt is the one in charge. In a recent published article, entitled “User Experiences with Activity-Based Navigation on Mobile Devices”, Microsoft Research presents a number of what they call break-throughs in mobile operating systems.

In order to be able to test this OS, Microsoft have put together a test device, a prototype that has a 4.1 inch touch-screen display, a 3-axis accelerometer and a digital pressure sensor. The application that runs on the Menlo project is called “Greenfield”. It is expected that this phone or any others that will be developed won’t be the ones put out for sale. Instead, the idea is to develop new operating system(s) that will be better and easier to use. This implies putting together a platform that will be able to be implemented on a large variety of phones, processors and gadgets.

With not a lot being known on this subject yet, unusual for Microsoft Research who often make public any future products long before they are released, this secrecy tells us a couple of things: First of all this has to an important project for them and secondly it most probably is a risky project and in case it doesn’t go as planned, they don’t want stones being thrown at them for announcing non-existing products.