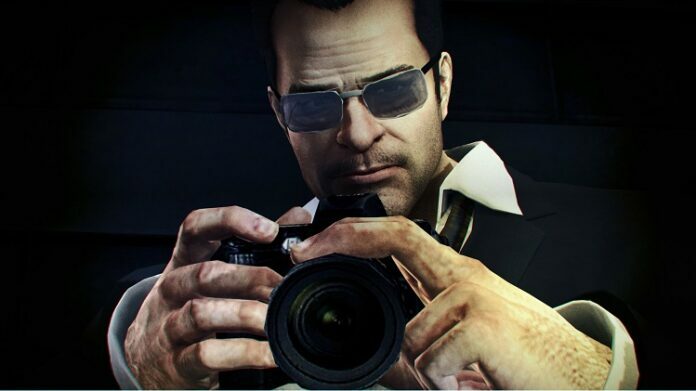 Dead Rising 2: Case West will be a standalone DLC add-on for the upcoming Dead Rising 2. It was just announced at the Tokyo Game Show. Case West will feature Dead Rising hero Frank West teaming up with Chuck Greene to find proof to clear his name out and, of course, killing hoards of zombies.

It seems the producers were bombarded by fans, clearly unhappy of Frank West being left out of Dead Rising 2. The words of producer Keiji Inafune sounded almost like an apology : ”We made you wait a little bit, but we’re happy to say that Frank will be back.”

Blue Castle Games will be working again with Inafune’s Capcom on this latest DLC. The renown Japanese publisher is really delighted with the Canadian developers, and Inafune said they will secure the company and rename it Capcom Game Studio Vancouver. Let’s hope the Canadians will reward the acknowledging of their potential with a great game!

And to think that initially, Capcom wasn’t convinced that Case Zero would be in anyway profitable , as it was priced at only $5 (400 MS points). They just wanted to lobby for the real game. But the figures (more than 500.000 copies sold) made them believe they should be releasing another standalone (which, by the way, can be considered an epilogue, as it takes place after the action in Dead Rising 2). And they thoughtfully reintroduced beloved journalist Frank West to the series, too.

Just like Case Zero, Case West will be an Xbox 360 exclusive, but this is not necessarily permanent. Details are little at the moment. The game will probably be perfect for online co-op mode, as well as Dead Rising 2. The release date is a mystery at the moment, although it is known that it will come after DR 2.