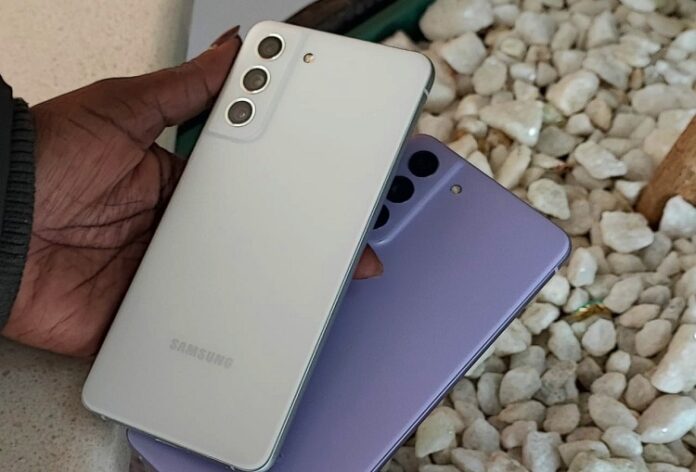 It looks like Samsung put a lot of work into their Galaxy S lineup of devices, and with good reason they managed to do a great job designing probably their best smartphone yet, whether it is called Fascinate, Captivate, Vibrant or even Sprint’s Epic 4G. Moreover, Samsung headed towards the tablet market also and manufactured a very competitive 7-inch Galaxy Tab. After all this technology wonders that intrigue most guys that are into last generation devices, Samsung thought it’s time to pay some attention to the womanly side of the smartphones market. And so, after teaming up with cosmetics maker Aveda, they came up with a very girly model for the Galaxy S phone, called Samsung Galaxy S Femme Aveda.

The Galaxy S Femme Aveda Limited Edition is a pink version of the device, and while it comes in a limited number of only 5000 units, it is really worth checking out, especially since Aveda is throwing in some goods also. Along with the pinkish Galaxy S, you’ll also get the special Aveda app, a 4 GB microSD card, a voucher and, least but not last, a travel kit. The Aveda travel kit that comes with the phone has a whole range of various creams specially designed for all the beautiful ladies out there. Maybe you’ll even get an extra surprise and purchase the phone just in time to test how the Android 2.2 OS fits this device, since Samsung promised the Froyo update no later than this September.