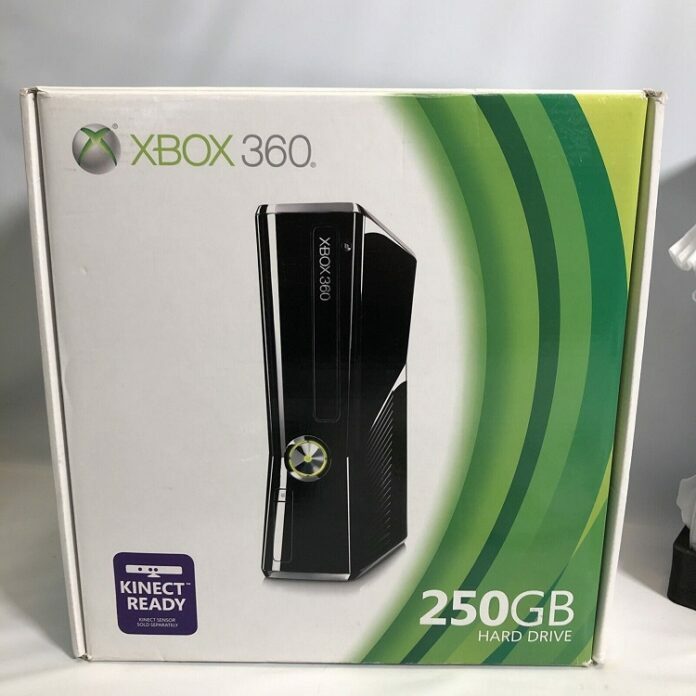 Really bad news for all you Xbox 360 Slim owners! Incredible as it may seem, Halo : Reach’s co-op mode is not playable on the console, due to insufficient storage.

Owners of the Slim receive the message ”One or more players do not have the hard drive required for this game type.” Microsoft seems to know about the issue (it’s featured on the Xbox FAQ), and they are working on it. However, a similar problem occurred with Halo 3 : ODST in August, and it still is unsolved. Anyway, Microsoft (also the publisher of the game) and Bungie really blew this one. They’ve been constantly bragging that Halo : Reach would be the best shooter of the year, but they didn’t manage to finish it properly.

The new 4 GB config of the Xbox 360 Slim was released last month, and was meant to be a replacement for the Arcade model. Both belong to the cheaper of Xbox 360. Arcade only had a small internal memory chip, while Slim features a flash memory drive of 4 GB. Puny, when compared to the 250 GB of space of the higher-end version.

By the way, extra storage from USB sticks doesn’t do any good either. The only solution at the moment seems to be buying a new 250 GB hard drive (priced at $129.99 on Amazon). If you’re from the UK, you’re going to have to wait ’till the end of the month to buy the hard drive (£80).