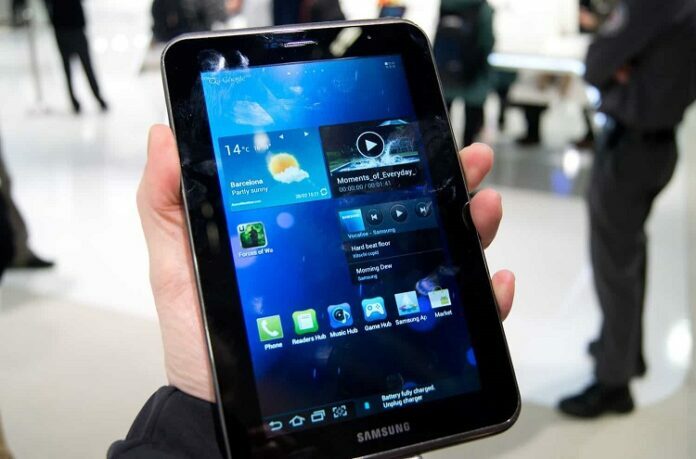 The Samsung Galaxy Tab is in the same class as the iPad and Dell Streak (and the soon to be released 3G Blackberry Playbook) as far as processor speed (1 GHz base processor speed) is concerned. In other departments, it might outpace its rivals. Thousands of Tabs have been eagerly lapped by users who admire its sleek and polished looks and its vast array of features.

Speed-hungry users now have an option of overclocking the Samsung Galaxy Tab up to 1.2 GHz, a 200 MHz increase. The Hummingbird processor is capable of being overclocked to 1.6 GHz, although 1.4 GHz is the safest maximum limit without running into problems. So at 1.2 GHz, it should be stable. Reports coming in from people who overclocked the 1.2 so far confirm that stability. An XDA thread is available showing the steps involved in upping the speed from its 1 GHz to 1.2 GHz. The increase in speed may not be quite significant but then it is a matter of choice.

Users, however, are advised to proceed with caution and at their own risk. And another thing: this overclock applies only to Sprint/Verizon Galaxy Tabs.