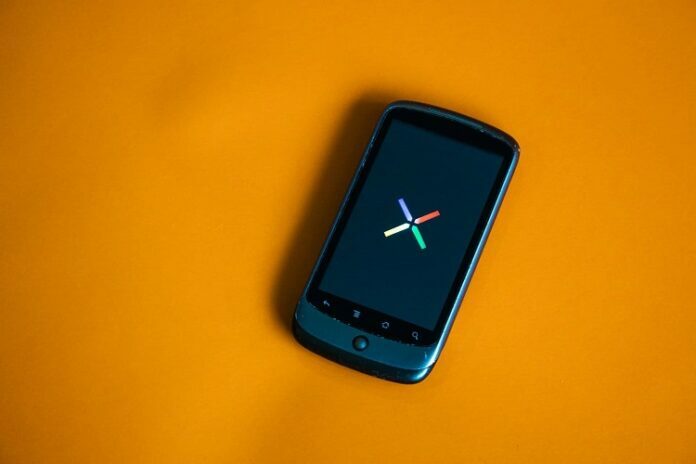 It looks like Google was planning to sell its Nexus One through the Verizon Wireless network in the spring of 2010, but the collaboration with Verizon didn’t work as they expected. Google spokesman has declined to comment over this matter.

The main reason for this unpleasant event is that Verizon is viewing Google as a direct competitor rather than a mobile sales partner.

Without the Verizon Wireless market, the Google Nexus One smartphone has lost access to more than 90 million new customers and this has proven to be a major loss for them.

Nexus One won’t be available through Verizon.

It really is a shame that they didn’t collaborate as the Google Nexus One is a great phone and lots of people would want to buy one, and Verizon Wireless is the largest mobile carrier in the U.S.

Google has updated their website, informing potential customers that the Nexus One won’t be available through Verizon.

These being said, the decision made by Verizon has created a budget impact on both companies as the two could make good money off the Nexus One, but who knows what the future has in stock for them?