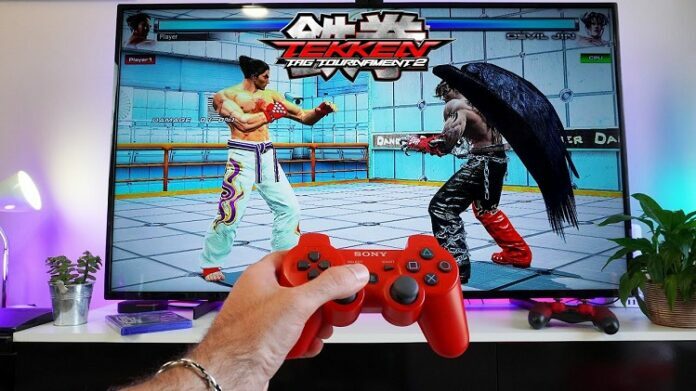 PlayStation 3 fans are in for a surprise from the latest update called PS3 Update 3.30 as Sony didn’t announce every new or improved feature and users keep discovering new interesting stuff. If you are curios about some of these… let’s say “unknown characteristics” of the 3.30 update for the PS3, here’s a quick inside for a few of them, like the remote play or the improved Adobe Flash support or BitStream Direct.

Most of you are already familiar with what are probably the most notable changes of the update, such as the Trophy enhancements which improved Trophy viewing with new categories that can be ascending or descending or the partial 3D HDTV support.

What you might not know is that PS3 Update 3.30 comes with a remote play support for Sony Vaio PC or that Sony also worked on improving the playback for Blu-ray movies and creating a better compatibility with Adobe Flash.

Some PS3 3.30 Update Features You Might Not Know About

Other important features are the BitStream Direct which allows the user to output audio with original sound and the Bitstream Mix that allows mixing the audio output with other sound effects. These two features have been added as options under ‘Video Settings’ -> ‘BD Audio Output Format (Optical Digital)’.

It’s a total mystery why Sony kept some of these cool features for themselves even though they sound very appealing but definitely PS3 fans will keep discovering them and share them with us.