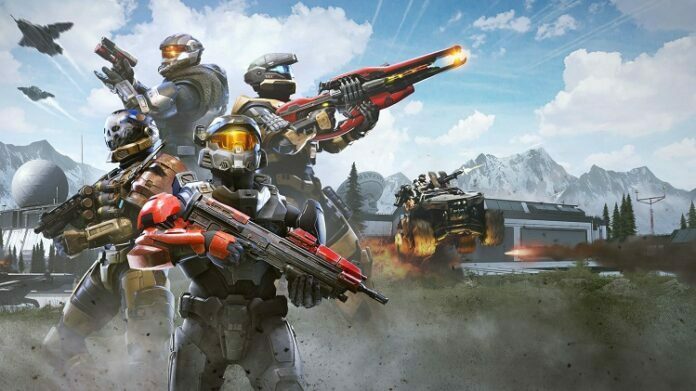 The highly anticipated Halo: Reach Multiplayer Beta started last night but, sadly, this debut has been hampered by a few technical issues.

Not long after launch Bungie started receiving a lot of complaints from the Halo: Reach beta testers around the world, regarding the unavailability of the servers. Although these problems might have been caused by some server outage, it is also very likely that Microsoft’s infrastructure couldn’t take the huge number of players that rushed to play the Halo: Reach Beta.

This situation reminds me of the problems Battlefield: Bad Company 2 had. And this is where I wonder: how on earth is it possible not to expect that such hyped games will attract a really high number of gamers? Or is it that they just don’t care about the gamer’s experience as long as the money flows ? I guess it’s a good thing this happened during the Beta and not after the official launch of the game.

Halo: Reach Beta Getting Off To a Not So Good Start

Anyway, soon after the reports came in, Xbox’s official site announced that Bungie and Microsoft are aware of the problems and they’re trying to fix them. They’ve also posted a list of things you can do to improve your Halo Reach Beta experience:

After a while, a post on Bungie’s website said that some technological fixes have been applied but the Halo: Beta is still not fully operational. Even though suboptimal performance is to be expected everybody should be able to join games much easier than before. “Again, we’re not out of the woods just yet. If you experience any problems connecting or getting into games, please let us know about it. Politely, of course.”

The Halo: Reach Beta has been deployed yesterday, May 3rd and will be available until May 19th. You can join the rest of the world (almost) by accessing the “Extras” menu on your Halo: ODST disk.

During this short period of time (17 days) Bungie will load different modes and playlists according to the following schedule:

While you’re waiting for Bungie to sort out all the connectivity issues take a look at the video below…this is how a pro plays Halo: Reach. (enter your birth date so you certify that you are old enough to play this game).