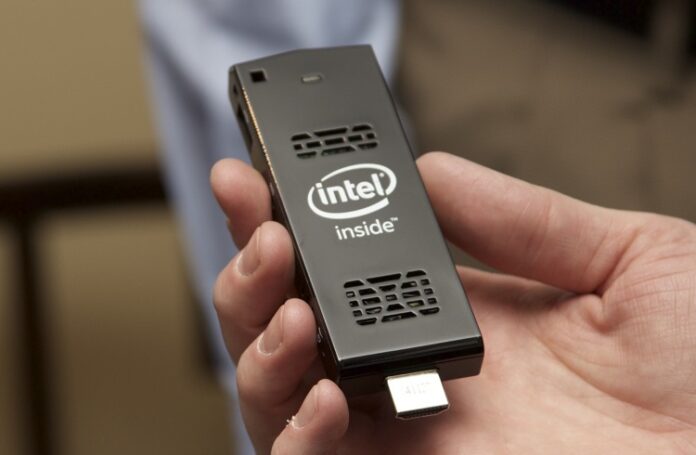 Although Intel is not the most experienced mobile CPU producer in the phone arena, one might think they would want to reach as many notable platforms as possible. Strangely, Windows Phone 7 is a notable absence from Intel’s fact sheet on the recently announced, smartphone-focused Z6xx series of Atom cores.

Instead, the specs for the Atom Z6xx series clearly tell that Android and MeeGo / Moblin are the objectives for the moment, which is making everyone wonder whether Intel is looking to stay away from Microsoft’s mobile strategy. When approached, Intel answered that its aim is to offer their clients a choice of software that runs best on the processors made by them. They then added that their program strategy is to support a complete Windows experience on Atom.

Would that mean that they wants to keep Atom up in the Windows 7 end on the performance chart and avoid Windows Phone for the near future? It seems unlikely that Android is any different from Windows Phone to them, and nobody can tell if the Santa Clara-based company can convincingly justify that distinction but maybe it’s better like this, given the Z6xx series’ uncertain power consumption stats.

It seems like Intel has finally realized the potential of the smartphone market, and their involvement in the next generation of Windows Mobile 7 and Android smartphones will most likely dictate weather or not they are ready for good results in Qualcomm’s and ARM’s league.