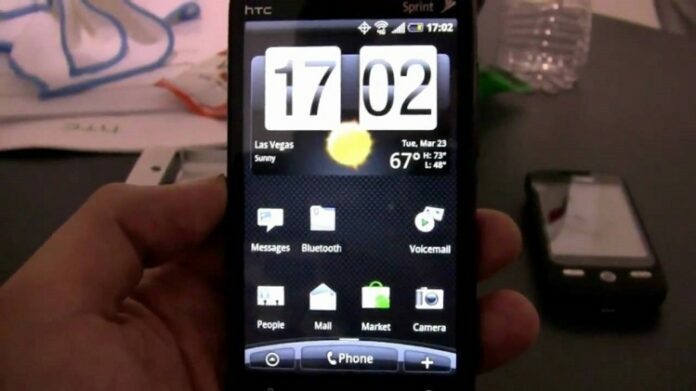 It seems that telecommunication companies involved in Android smartphone market are responding more and more to their customers desire (and even expectations) to have an updated OS, especially when it comes to the notable improvements in Android 2.1. While yesterday we talked about Sony Ericsson providing an Android 2.1 update for the Xperia X10, it was rumored HTC and Sprint are a little faster, and that will provide the same upgrade option for the HTC Hero, starting tomorrow. Unfortunately, this is not the case, as pointed out by Sprint admin on the company official forum.

The 7th of May release date for the Sprint HTC Hero Android 2.1 update has showed up in Best Buy employee news (as it was reported by here). At Best Buy, it seems the Hero update comes with instructions, informing the employees on how to install it on a customer’s phone. A bullet point list will also be available, containing information that the employee will have to explain to the customer.

Sprint HTC Hero Android 2.1 Update: Not Happening On May 7

Why is the Android 2.1 update so important for HTC Hero users? Well let me point out a few features that the Android 2.1 comes with: Live Wallpapers, Additional Home Screens, Voice Typing For All Text Fields, 3D Photo Gallery and more… and besides these new features, the functionality of the phone will increase, giving its user a better overall experience. The Android 2.1 update debuted on Google’s Nexus One smartphone and since then, more and more apps (such as the official Twitter Android app) were available only for Android 2.1.

The update will be available for download on Sprint or HTC’s website. Though the 2.0 to 2.1 jump looks minor, it isn’t because lots of people were anxiously waiting for it because they saw what the Nexus One could do.