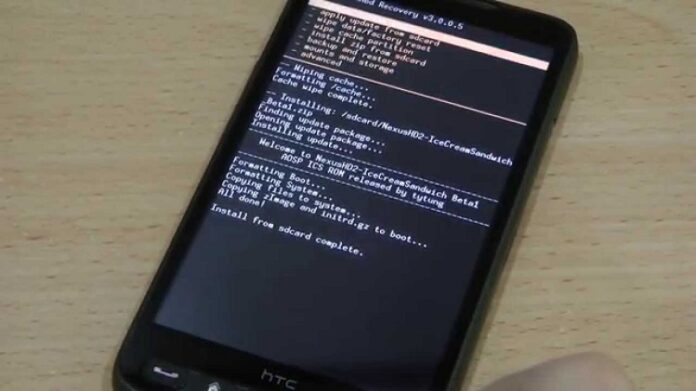 As T-mobile extended the completion of the Froyo update for MyTouch 3G mobiles to December, but one who wants to do it manually right now, has an easy way to do it. The guide below should work just fine, but only for those who have the first MyTouch 3G phone, and not the other ones with 3.5mm headphone jack, and the Fender MyTouch model.

The update process is pretty easy, where you need to download the given files and set them at exact location and install. You can use the file transfer system to send the files, or use the SD card reader to make it easier to transfer files through the SD card.

The process isn’t risky, but as it deletes all the data during the resetting of the phone, you would just need to back it up initially before starting the process. And as mentioned, this might be the last update of Android for MyTouch 3G so get your hands on it soon.