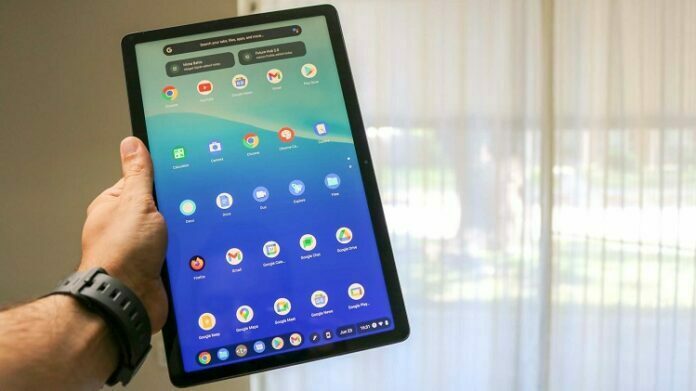 Lenovo CEO, Yang Yuanging told Wall Street Journal the Lenovo Lepad will not hit the U.S until 2011, and that’s after the Chinese release date of the Lepad. I know, it seems as if they are punishing US Android fans yet again. For those of you that don’t know, the Lepad is a resurrection of the Lenovo IdeaPad U1 Hybrid Skylight without the keyboard dock that adds laptop intervals.

The reason why Lenovo chose to delay their Android based tablet is not clear but one thing is sure: the first quarter of 2011 will be decisive in this tablet war, since there are a number other major players that plan to enter the tablet market at the same time. The Lepad will really have to bring it if they plan to top the iPad, especially since since the 4.2 iPad update brought significant improvement to the tablet. Can the Lepad really compete with the Ipad? Well there wasn’t any official word on the Lepads specs besides it will be running Android 3.0, Honeycomb and that it has a 10.1 inch screen size so I guess it’s still in the “it could, but it’s not likely to beat the iPad” zone.

No word has been leaked on the Lenovo Lepad’s price, but rumors say it will definitely be cheaper than the iPad. Maybe Lenovo should concentrate on topping (or at leas trying to) another, more traditional competitor. South Korean electronic giant, Samsung seems to be at the top of the game, with the Samsung Tab reaching Android fans since earlier this month. Obviously enough, there is a lot of competition out there for Lenovo but given the fact that they have announced a budget of $15.1 million available to support developers of Internet applications and services, I’m sure things might get at least a little spicy.