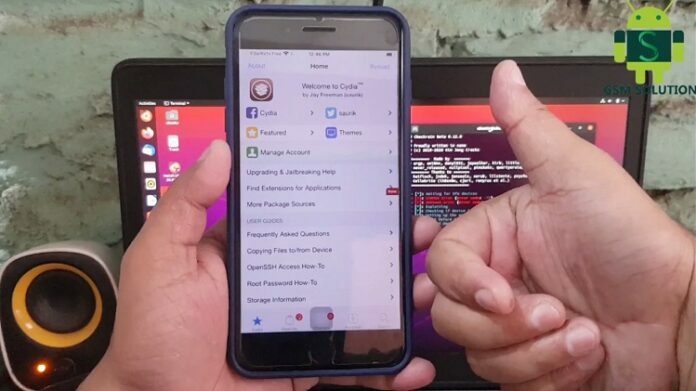 The hype surrounding the Windows Phone 7 platform is still quite strong. It was strong before the WP7 launch and with the Holiday shopping spree just around the corner, it is expected to stay there for at least another month and a half or so. With newer models hitting the shelves in Europe and the US, the curiosity about the platform is definitely high. It does not come as a surprise then that the jailbreaking community is now carefully planning their way around the new devices totting the shiny new mobile operating system.

From what we hear, here’s the latest development on the WP7 jailbreaking front: Aussie developer Chris Walshie is reported to have found a way to run ‘native’ unmanaged code on a WP7 device. As it turns out, Hounsell on Xda-developers.com is reported to have noticed a third-party application that “Samsung had created to set the Network properties of a Windows Phone 7 handset“. Apparently the app used ‘native’ code, and not Silverlight-managed code. For the uninitiated, all non-Microsoft apps are usually based on Silverlight-managed code. What got him really excited was to find that

“The application has unmanaged DLL’s inside the XAP file!!!”

The DLL (Dynamic-link library) is apparently called “Microsoft.Phone.InteropServices and lives in the GAC (Global Assembly Cache) of all WP7 handsets.” Translated to simpler terms, this discovery can be tweaked to enable COM access. In fact, this unmanaged code is what the developer is understood to have used to his advantage to code and deploy a WP7 application to a WP7 device!

Essentially, the exercise has been able to:

However, what remains to be sorted is the sideloading of an application on a non-developer device, but I feel we can rest assured that jailbreaking community will find their way around that soon. And the sooner it works out the faster you may be able to Google using your WP7 device and not be forced to Bing any more. Well, that’s just one of the things you can hope to do with your jailbroken WP7 device. There will be much more freedom in terms of how you wish to use your new phone. Stay tuned for more updates.