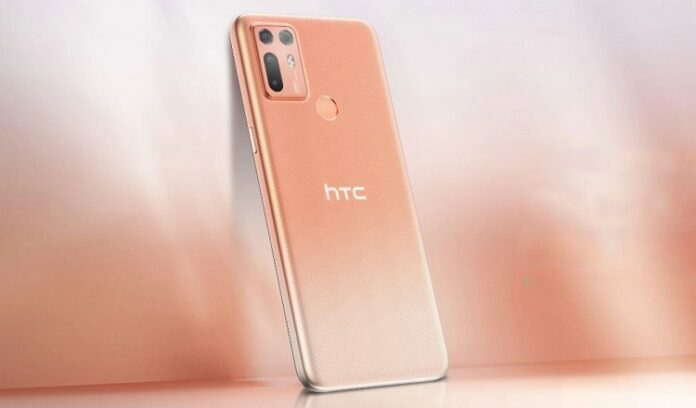 The HTC Desire and HTC Legend are going to get a re-release with a few changes on board. Don’t get hasty because there won’t be any hardware or software improvements, just a few handset redecorations. The two smartphones will benefit from two new color schemes. Later this month, the Legend will be designed in Phantom Black also and the Desire will be wearing a Brilliant White carcass as well as its old body shell.

After permanently changing its 3.7-inch AMOLED display with Sony’s Super LCD, HTC thought the Android 2.2 based Desire would look good in white too, so they are about to introduce the Brilliant White color scheme for their Desire lineup. Maybe they thought this should give the Desire a little bit of an advantage in the duel with its primary competitor, Google’s Nexus One. Meanwhile, the two latest incarnations of the HTC Desire, the Desire HD and the Desire Z, suffer delays, Vodafone’s shipping date of October 15th being pushed back somewhere at the end of the month at an unspecified date. On the other hand, T-Mobile is playing safe with a Desire HD packed with Android 2.2 OS release within the next few weeks and Amazon also set the late dates of November 1st for the Desire Z and November 15th for the HD.

There is not that much to be said about the Legend on the other hand, since probably most of you were expecting a change of the operating system instead of the Phantom Black body shell. But don’t get your hopes down cause there’s still time for that Android 2.2 update.