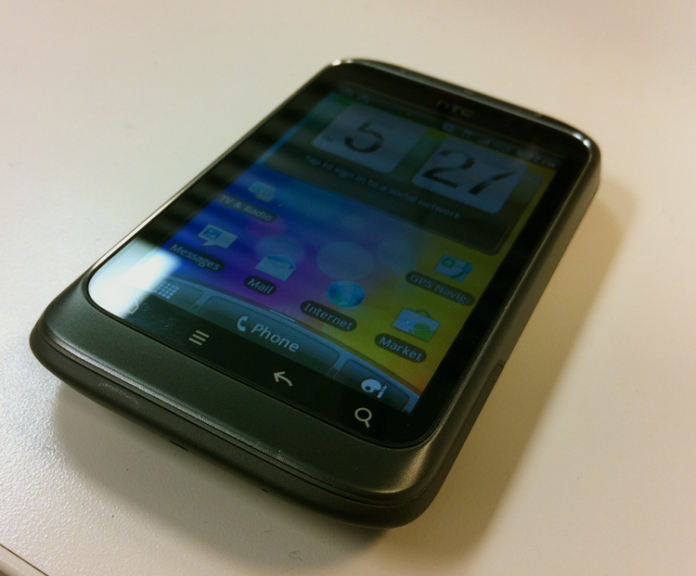 While the original HTC Desire is ready for an update to Android 2.3 (Gingerbread), its follow-up, the HTC Desire S, just got a release date and a price tag. According to Amazon UK, pre-orders for the Desire S have already begun with the expectation of an actual HTC Desire S release date on April 18, 2011. The Sim-Free Desire S is price at £419.99 on Amazon, with HTC itself listed as the seller. Thus far, several carriers have shown their interest in the Desire S, including Orange, Three and Vodafone, which will probably lead to some pretty competitive on-contract prices for this smartphone.

The HTC Desire S was announced at MWC 2011 in Barcelona as an upgrade to the original HTC Desire (the original received some hot reviews at last year’s MWC). Although the Desire S has a lot in common with its predecessor, it does bring some improvements. The redesigned aluminum unibody will carry a new 1 GHz Qualcomm processor backed up by 768 MB of RAM and 1.1 GB storage capacity. The 3.7 inch Sony SuperTFT display can now be used also for video chatting since the handset is equipped with a VGA front-facing camera as well. The Desire S will be powered by Android 2.3 (Gingerbread) and the upgraded version of the UI will bring a “quick connections” option in the notifications bar which enables quick access to Wi-Fi, Bluetooth or GPS.