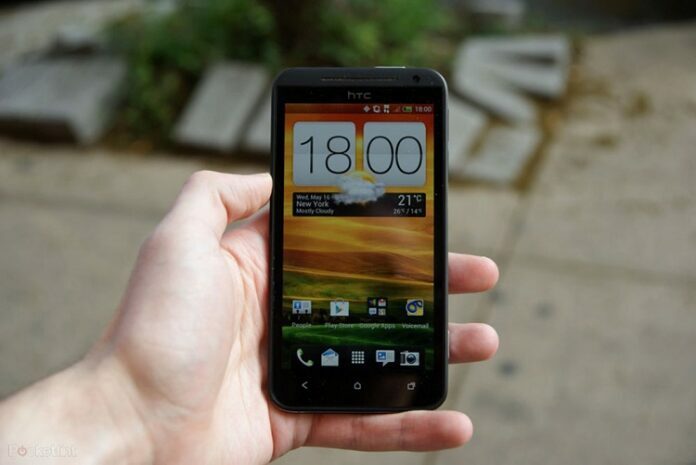 Everyone knows that the new trend on the mobile phones market is the Android powered devices. Google’s success has been astonishing with this new OS and in order to keep things this way, they have to constantly bring out new updates, both to give the fans the impression they are taken care of and to repair bugs or add new features. Lately, one of the most “talked about” updates has been the Android 2.2, also known as “Froyo”, which will be available for the HTC Evo 4G soon.

This new addition to the Froyo list has been confirmed by Sprint, who also stated that other devices will get Android 2.2 soon as well. Unfortunately, the Samsung Moment and the HTC Hero (who recently got the 2.1 update) will not be amongst them. This being said, let’s take a look at some of the features of Froyo.

First and foremost, it is meant to make your phone run two to five times faster, maximizing the processing power of the device due to the Dalvik JIT Compiler. Another addition to the phone will be APIs, which allow alerts to be enabled, sent to phone and syncing for their applications from programs or external devices, such as SD cards. Apps will be able to open appropriate pages and links in order to help the user get the needed information fast and effort free. Furthermore, the Android 2.2 update will allow fans to enable the Hotspot option that will transform your phone into a Wi-Fi rooter, which can afterwards used to connect a computer to the internet.

For those who don’t want to use their phone as a way to connect a computer to the internet, but love internet browsing directly off their phone, Froyo brings massive improvements in terms of speed and reliability, using a brand new Java engine. Last, but not least, the update store has been renewed, now allowing users to opt for either manual update of every app, or select the update all option.

The Android 2.2 update has been one of the hot subjects of recent press and it seems it will stay this way, as long as new devices will continue to get this upgrade. Unfortunately, no specific release date of Froyo for the HTC Evo 4G has been officially announced. For those owning such a device, it’s time to sit back, wait for the release and maybe come back afterwards to share some impressions with us.