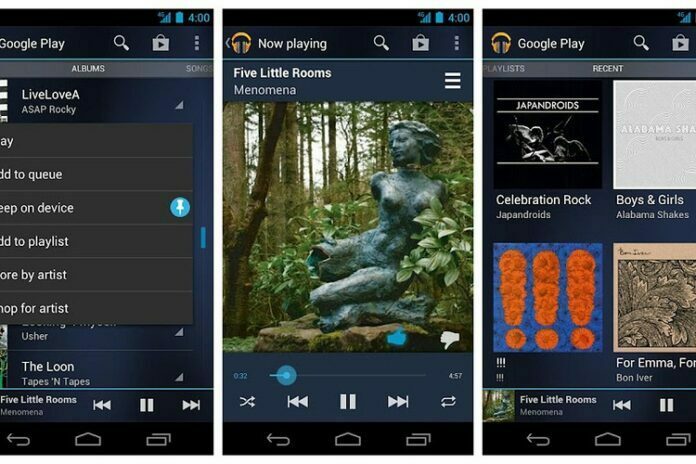 We’ve already talked about the upcoming music service called Google Music and the breakthroughs it’s going to bring on the market: search music by entering lyrics, listen, download, manage, play and transfer to portable devices using only one platform. As this sounds like real danger for iTunes, Apple quickly announced their streaming music service will soon be available, making it Google’s turn to make a move.

As expected, the latter didn’t hesitate for one moment and revealed that Google Music will be highly efficient on mobile devices, being associated to Android 3.0. The only problem is that currently there is no Android 3.0, so it will be released on the same date as the music service. This move comes as a guarantee for a quick expansion and success of the Google Music, knowing that over 160,000 Android powered devices are activated daily, worldwide. One other reason why this strategy will surely start working immediately is that for the moment there aren’t any competitive programs running on phones that can match the variety of options and solutions Google promises to provide its users with. Leaving apart Apple fans and those who are more conservative, everyone else will probably at least try the music service out to see how it works and we all know how intuitive and easy to use all Google products are.

Google Music and Android 3.0 to share a release date

Google’s Music service and Android 3.0 will be released simultaneously in the 4th quarter of this year, most probably once the first snowflakes touch the ground. The everlasting Google-Apple battle is starting to pay off, as fans are getting more and more gadgets and services by the day. As we predicted, iTunes 9.2 (the most recent version of iTunes) should really fear the mighty Google, because recently all their releases have been a knock-off success.