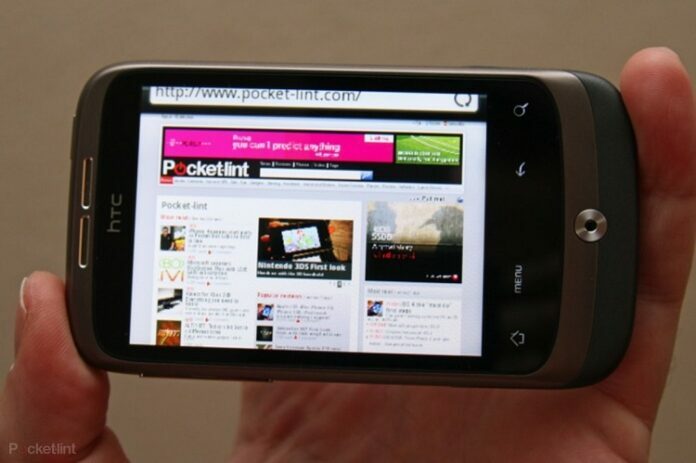 The Taiwanese smartphones manufacturing corporation HTC decided it’s time for some upgrades on some of its recently released devices since the battle for mobile operating systems is so fierce on the smartphones market. They decided to make some changes to their HTC Desire, Legend and Wildfire and replace the Android 2.1 with the latest stable version of the operating system, the Android 2.2 also known as Froyo. HTC informed Recombu about the intentions of upgrading several of their 2010 models including Desire, Legend and Wildfire to Google’s latest OS, upgrades that are expected to arrive beginning this year’s third quarter.

The HTC Desire (codenamed Bravo) was released in Europe and Australia in the second quarter of 2010 running the Android 2.1 operating system and is looking towards a launch on American soil starting August this year. This device has been much compared to Google’s Nexus One, but it differs in many features. It is powered by a 1 GHz Snapdragon processor and it has the potential for high-definition video. The display is a 3.7 inch AMOLED capacitive touchscreen with a resolution of 480×800 pixels. The Android 2.2 (Froyo) update for this smartphone is expected to arrive in the first weeks of July 2010.

The HTC Legend was unveiled during the Mobile World Congress in Barcelona on February 16 and began sales on March 31, 2010 under the slogan “Sculpted by us. Personalized by you”. It is also currently using the Android Éclair (version 2.1) of Google’s OS and it is considered as being the successor to the popular HTC Hero (which also benefits of an update for the OS receiving the Android 2.1) but its single piece aluminium body is slimmer and smaller than its predecessor’s. The CPU is a 600 MHz Qualcomm powering a 3.2 inch AMOLED capacitive multi-touch screen of 320×480 px. The carrier for Europe is Vodafone, which also claimed exclusivity rights as the only network provider in the UK for this phone. In the United States the HTC Legend will be released as the HTC Hero 2 by Sprint Nextel but we should note that the smartphone already reached the North American continent in Canada via Virgin Mobile.

The HTC smartphone that “Brings your friends to you”, namely HTC Wildfire is the third device from the Taiwanese company currently under the 2.1 Android platform that was confirmed for the Froyo update. It was officially announced for release on 17 May at a press conference in Germany and launched in Europe this June for carriers such as T-Mobile, 3 (Hutchison 3G), Vodafone and Virgin Mobile. The processor is a Qualcomm clocked at 528 MHz and the capacitive multi-touch screen is a TFT LCD QVGA 3.2 inch with HTC Sense interface and a resolution of 240×320 pixels. This smartphone has been described as a “Mini HTC Desire” although its predecessor is considered the HTC Tattoo.

It seems that HTC has some pretty big plans for the summer, which is of course a great thing for the fans and users, which are probably hoping the list of updates will grow even larger.