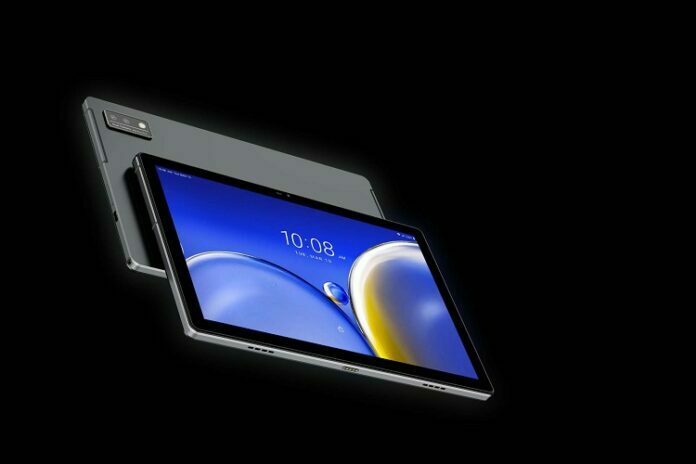 If you’re looking to buy the HTC Inspire 4G, you’d like to know that Amazon is selling it for a mere $59.99 on the company’s web site. The HTC Inspire 4G is a high-end smartphone, and to get it at that price is a great deal for anyone interested, even if it does come with an AT&T contract. Announced more than a month ago during the AT&T Developer’s Summit, it was released for public consumption just this February 13, 2011. With a two year contract, the HTC Inspire 4G was sold for $99.99, and this recent discount obviously took a huge chunk off the original price. I’m sure nobody’s complaining.

The HTC Inspire 4G has a 4.3-inch capacitive touchscreen LCD display, and runs on a 1GHz Snapdragon processor. It’s installed with Google Android 2.2 Froyo OS with the capacity for upgrade, full messaging capabilities, and an 8 MP camera with dual LED flash and HD video capture capacity. Captured videos and images could be stored either on its 4 GB internal memory of the included 8 GB microSD card. The device can use AT&T’s HSPA+ network, but unfortunately, it won’t be able to support AT&T’s upcoming LTE network as we reported before. AT&T’s LTE is the company’s 4G connection, so the Inspire 4G would actually be incapable of accessing 4G speeds when it becomes available. Disappointing, but if you’re getting it with the Amazon discount, and if you don’t care about the 4G speeds, the device could be perfect for you.

A plus is that it has the capacity to act an AT&T Mobile Hotspot, allowing you to connect various devices to it for internet access. On the road, the phone can also act as your navigator with its onboard GPS capability and integrated Google Maps. In the multimedia department, music lovers would be pleased to know that the HTC Inspire 4G comes with a 3.5 mm jack, so you can use your own headphones.