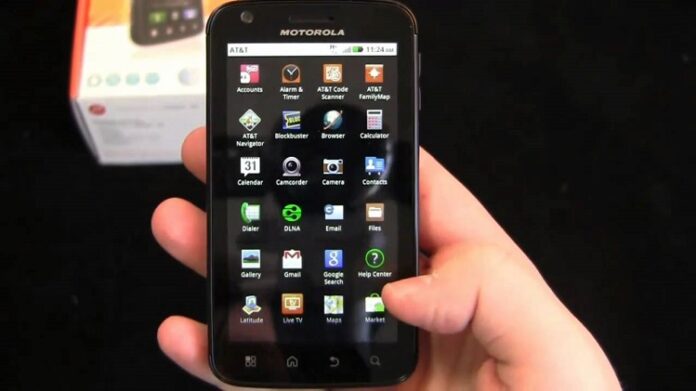 The $150 upfront payment comes with a two year contract, of course, and a $15 per month data plan. Regardless, that’s still a $50 off from what you would pay if you’ve been planning on grabbing the phone anyway. If you decide to get the combo deal of the phone with the laptop dock, you get $20 off the original package worth $499.99. Unfortunately, the Atrix 4G accessories don’t come cheap at all – the Bluetooth keyboard, remote control, mouse, and HD Multimedia dock package sell for $199. Engadget opines that if RadioShack’s history is taken into account, such a deal wouldn’t remain exclusive for a very long time. The Motorola Atrix 4G has a 4-inch touchscreen display that touts clarity of color, and is equipped with a dual core Tegra processor. It runs on the Google Android 2.2 Froyo Operating System, and a 5MP camera on the back. The device also has HDMI output capabilities. However, just like several other devices marked 4G, the Atrix 4G is connected to AT&T’s HSPA+ network, and wouldn’t be able to access the telcom’s 4G network once it launches.