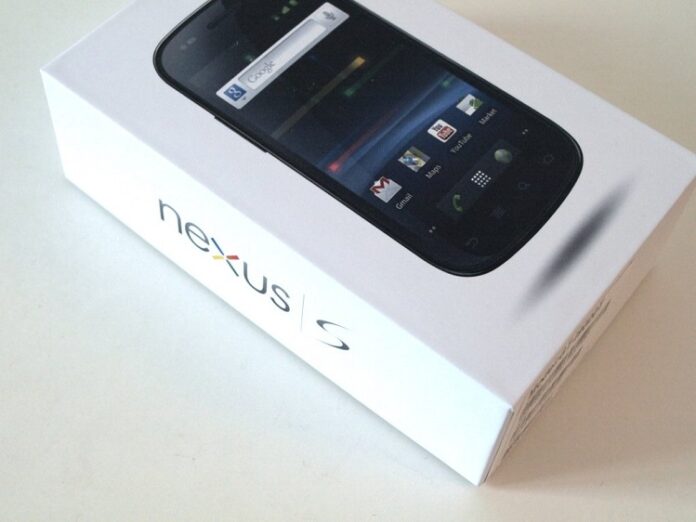 Rumors have been circulating the web that a Gingerbread OTA for the Nexus One will be released shortly. This is good news for people who have been waiting for the Android 2.3 update to arrive on the Nexus One.

According to androidguys, a Google employee has supposedly leaked information about the Gingerbread OTA for Nexus One. This information was supposedly leaked at the Mobile World Conference last week. It is rumored that the Android 2.3 (Gingerbread) OTA update for the Nexus One will be finally arrive this week. Some people were expecting this to come out since Christmas, but I guess later’s better than never, right ?

As mentioned above, this is not the first rumor to surface regarding a possible Gingerbread update for the Nexus One. At the end of 2010, there were many rumors on the web about Google announcing the Gingerbread OTA for Nexus One, and many speculated that it would be coming at the end of 2010. However, all those rumors turned out to be just rumors, and so far we have not seen any reality behind them.

Since the news is not official yet, it is hard to say whether we will actually see a Gingerbread OTA in the next week or not. If you are a Nexus One user, you have probably been waiting for the update for some time now. Let’s hope this time we really do get the Gingerbread OTA on our Nexus One’s.