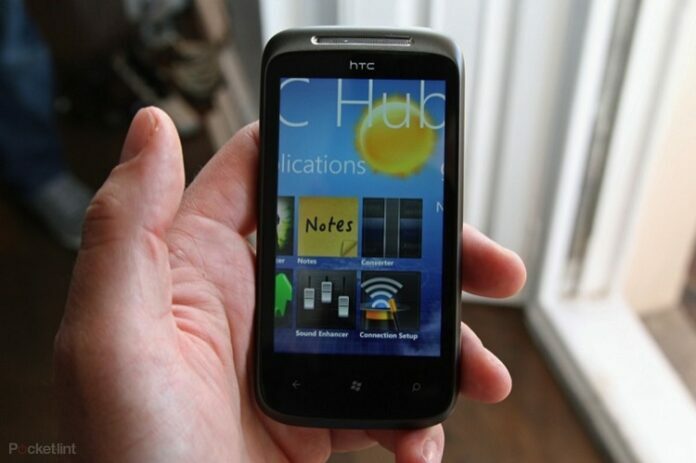 At the beginning of this year there were a lot of rumors about the HTC Legend that were coming up very fast with renderings and videos but, to remind everybody of its existence, the HTC Legend just had a brief appearance on a Dutch website.

After it’s formal announcement at the Mobile World Conference in February, the Legend lost a bit of its momentum and dropped off the proverbial tech radar. Since then, the HTC Legend was going down, soo down that some of us forgot it even existed. Now after being spotted on it’s way out of the FCC with the bright and shinny stamp of approval, whis made us think that the Legend is back in business. For those that want to keep track of the HTC Legends’s evolution, it seems that a Legend Legend passed through the FCC previously back in February with the same odd-shaped label and an FCC ID of B76100.

The last variant of the Legend has the same internal labeling, an FCC ID of PB76110, but the most interesting thing is that it got support for the AT&T’s 850/1900 MHz bands of W-CDMA.