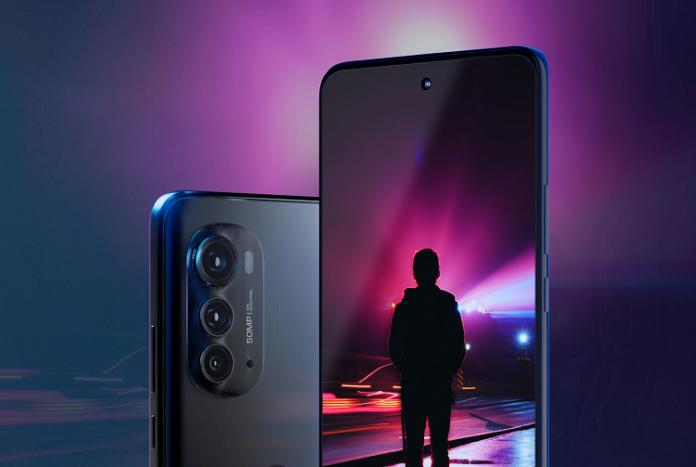 As most of the surfacing rumors today come from inside tips, BGR announced that they managed to get their hands on several photos of Verizon’s inventory list. After studying them, two of the existing entries seem to be interesting: a new Droid 2 and what is thought to be the new Droid Pro.

After the success of the first Droid, Motorola has high hopes with its sequel, the Droid 2. Still, it seems there still are a number of things to fix and maybe what we see today is this being done. Firstly, it looks like the global roaming feature has been added to the Droid 2, thus making the phone a lot more interesting for business men and for those who enjoy traveling. Furthermore, the Droid appears in both black and white version on the list, so we can guess that this approach is also directed towards those who want a good looking phone.

It is also believed that the code “MOT DROID A957” refers to the yet unannounced and unreleased Motorola Droid Pro. Rumor has it that the Droid Pro is due to arrive towards the end of the year, around November. It also supports global roaming and will most likely have a 4 inch touch-screen and a 1.3GHz processor. No further details are yet known, but we should expect Motorola to make some announcements regarding both these phones after this “breach”.

There’s another interesting thing one can see on the shots: a model number “MZ600” appears, although no such products are yet known. Without any further proof, we could speculate that it is the code for the much awaited Motorola tablet, or another big smart-phone. We may not be able to say for sure which of these pieces of information are going to come true and which aren’t, but we should expect Motorola or Verizon, or maybe both, to come out and clear things up a bit. This, of course, if they don’t fancy the free publicity made by these rumors.