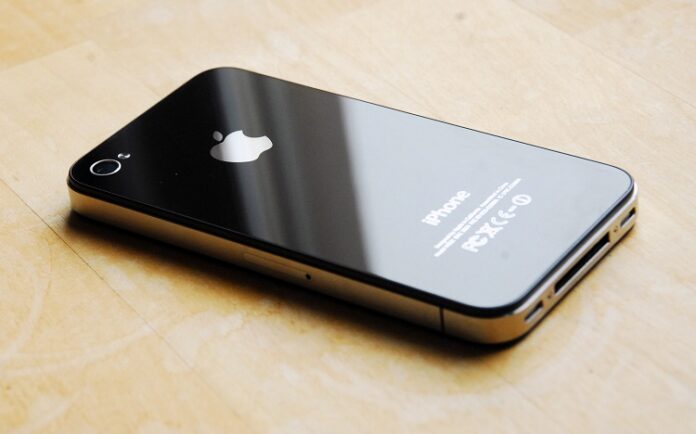 According to the Chinese Caixin media group, iPhone 4 will reach China in September. China Unicom, the country’s second largest telecommunications operator will be distributor of the new handset, although some sources revealed that China Mobile Ltd was also expressed its interest in Apple’s handsets. However, officials from the country’s biggest provider denied the information. It seems the iPad will also arrive in the country some time after, but details are unknown.

Rumors of this partnership have been emerging from some time now and you should bear in mind that this information too is yet to be officially confirmed, as both parties declined to give any details.

Regulations in People’s Republic of China are known to be harsh, but in July, the Quality Certification Center approved the Wi-Fi version of the 8 GB iPhone 3GS. Apple’s iPad was also given the OK, and now the company is waiting for the 3G version to be accepted. The government initially restricted the sale of WiFi handsets in order to promote its own WAPI wireless networking standard, but later decided to come around. Despite the obstacles encountered by the Californian company, Apple seems to be optimistic about business in the most populous country and has already opened its second retail store. Moreover, at the end of 2011, there will be 25 Apple stores in China, if things go according to plans.

While the prospect of the iPhone 4 coming to China is truly enthralling, it will be interesting to see whether the potential customers will be interested in the new releases, as China Unicom already complained iPhone sales were low because of the high subscription fees. It seems the Chinese are more keen on the lower priced Android handsets.