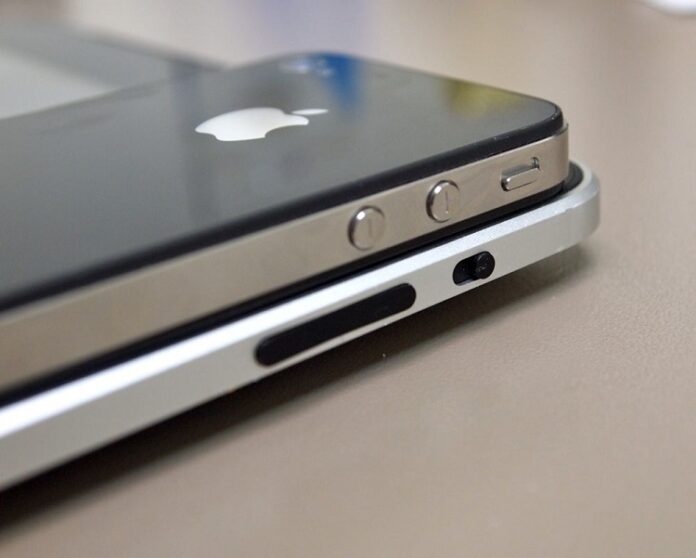 The guys over at Apple have made a name for themselves as trend-setters, those people who seem to have the capability to gaze into the future and “steal” some of tomorrow’s devices, only to bring them into our world. They’ve proven over and over that, despite all the critics they’ve received after each launched product, all their devices have that X ingredient that makes people buy them, be it gadget enthusiasts, fans of the brand or business people. After the release of the iPad, many said the tablet was cool, but not directly aimed to any specific market segment, lacking the computation power of laptops and the necessary general behavior for a business device. Months have passed and now the iPad is seen as one of the best tabs for all purposes, including enterprise use and the upcoming iOS 4.2 update promises to bring some improvements that will put an end to any skepticism regarding Apple’s most treasured baby.

First and foremost, fans will be glad to enjoy the new multitasking capabilities. In-use programs will be displayed in the taskbar once the menu button is double clicked and users will have the possibility to re-open, close or rearrange the shortcuts linking to the apps. It might take a little getting used to, but this is a feature that will change the overall experience dramatically, adding new dimensions to the platform. Other functionality changes have been brought to the browser and the iPod area, where volume, brightness and screen lock controls will be available. More configuration will also be available in the Notes section, with 3 and several background colours fonts to choose from.

Besides some general enhancements, the update will also bring a few enterprise focused ones, like the Cortado Corporate Server for iPad, which is sort of a VPN that allows users to interact easier with the office network by exchanging documents and folders, reports queries and fax documents. Another business based tool will be available under the name of Desktop Connect, sort of a Remote Desktop Connection from Windows, allowing access to any pre-configured PC. When simply accessing the respective computer won’t be enough, the WebEx for iPad app will try to save the day by allowing owners to join meetings and bring their contribution to the ongoing discussions.

Other important improvements have been brought to the security of the system, as privacy and comfort become more important when the tab is used in business environments. Two new apps will be available in order to secure the data on the tab. The first one is free and can be found under the name of Mobilelron Sentry and acts as a supervisor of all the external connections of the iPad, able to create reports of active Syncs and data transfer and block those unwanted ones. If safety really is such an important issue, then the Safe app promises to help by encrypting data and taking care of the files and folders on the tab.

To wrap things up, the new iOS 4.2 update will bring substantial improvements to the system and those features that won’t be included in the pack will be available for download through different apps. With a well organized App Store, which is also easy to use, Apple have managed to find a balance between free offered programs and those you have to pay for. Any case scenario, until more news on the iPad 2.0 will start flooding the internet, this update may take your mind off other tabs.