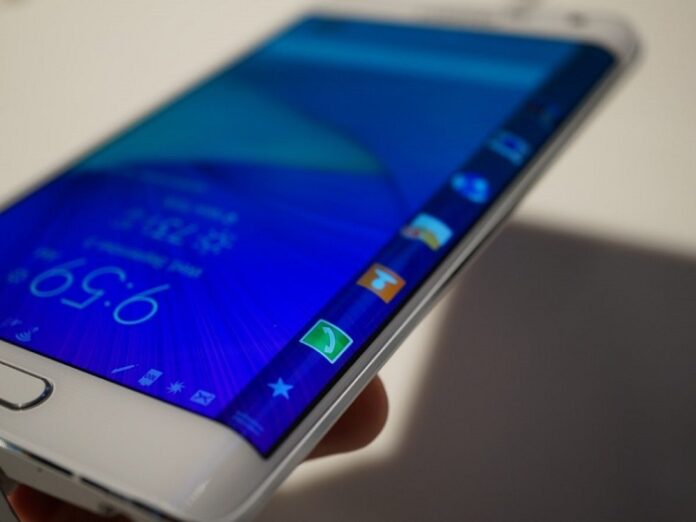 Samsung is at the top of the game when it comes to smartphones, with almost all the devices from the Galaxy S series selling great. There’s no secret regarding the huge contribution Google’s Android OS has brought to this remarkable success; instead, many have wondered why the Korean manufacturer has been so keen on not letting to many details about the upcoming Samsung Continuum handset slip and slowly, but surely, this new device has started to make a lot of fuss amongst fans. Obviously, no one wants to know the most “intimate” parts of a low-end phone, so there’s no surprise that everyone got the feeling the Continuum will be one of the best phones out yet. Unfortunately, despite some decent specs that place it amongst the high-end smart-phones, we can’t really say we have a new first-place phone.

First of all, the Continuum borrows a lot of elements from the already existing Galaxy phones, maybe too many we might say. It’s true that the simple, round-shaped case has attracted good critics and so has the 3.4 inch Super AMOLED touch-screen display. Still, a sliding keyboard would have been nice and even the existing secondary 1.8 inch Interactive Super AMOLED display doesn’t seem capable to compensate for the lack of physical keys. This “bonus” touch zone allows users to drag their favourite apps and shortcuts, allowing instant access to the most frequently used programs; kind of a taskbar, but with a more elevate description and known under the name of “Ticker Display”. Another very “useful” function is the Grip Sensor that will provide information about weather, social networks or messages when the device is held from the bottom both sides. The quality of the images displayed is supposed to be top class, perfect for watching movies or scrolling through pictures.

Besides the highly praised display, the Continuum will have a 1 GHz Hummingbird processor, six axis sensor, and a 5 MP camera with autofocus and integrated LED, offering HD video capturing capabilities and the possibility to replay 720p movies. In order to provide users with the necessary storage space for these kinds of resolutions, the handset will come with a preinstalled 8GB memory card that can be later on replaced with others up to 32 GB. The 3.5mm Jack and support for Bluetooth, USB 2.0 and Wi-Fi come to complete the list of hardware specs that describe the newest Samsung.

Up to now, the phone sounds great, so you might start to wonder why the less enthusiastic approach. Well the main reason is that the preinstalled OS is the Android 2.1 version, while most high-end devices that have been released during the past months have been rolling out with Froyo. Many fans have already started to express their opinions regarding the chosen OS, but it’s probably too late for things to change. Like this wasn’t enough, Samsung have included another surprise: the Maps and Search engines will be Bing ones. Yes, Bing Maps and Bing Search is what the Continuum will come forward with.

The Samsung Continuum will be released in mid November and we should expect an update to Froyo as soon as possible. We’ve seen some devices updated even before the release date, but if Samsung has come out with this information after being so secretive for a long time, 2.1 is the most likely version to be pre-installed on the Continuum. The innovative virtual QWERTY keyboard that features SWYPE comes to make up for the less popular software choices, but we’ll see whether this will be enough to make people go into stores and buy the device, once it will be available.