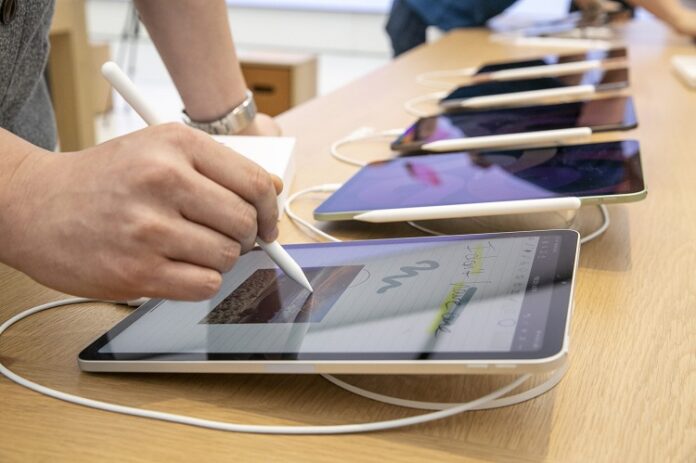 Even though it’s pretty obvious that the launch of the second generation iPad is getting closer and closer there is still no official evidence to pin point a specific iPad 2 date. Still, more and more signs indicate that the arrival of the iPad 2 is imminent. A good hint at an upcoming next generation Apple product launch is the fact that the current versions of the hardware sells out or goes “on sale” at some retailers. Lately, this seems to be the case with the iPas as well.

Firstly, the official giant retailer from the UK named Carphone Warehouse has now sold out all the 64 GB WiFi-only iPads and, moreover, all versions of the iPad 3G as well.

Secondly, European carriers Orange and T-Mobile have both dropped their iPad pricing at almost half the previous costs. While Orange was selling Apple’s WiFi+3G iPad for £199.99 on a £25 a month fee to existing cutomers and for £299.99 on a £27 per month to new customers, the new contract with a 24 months agreement gives away the iPad at just £99. T-Mobile on the other hand is offering the discount only to their existing customers who have a £25 per month 24-month contract. These customers can now purchase the iPad at just £99.